Keeping the Gray Lady Spry: How The New York Times Is Going Digital‑First 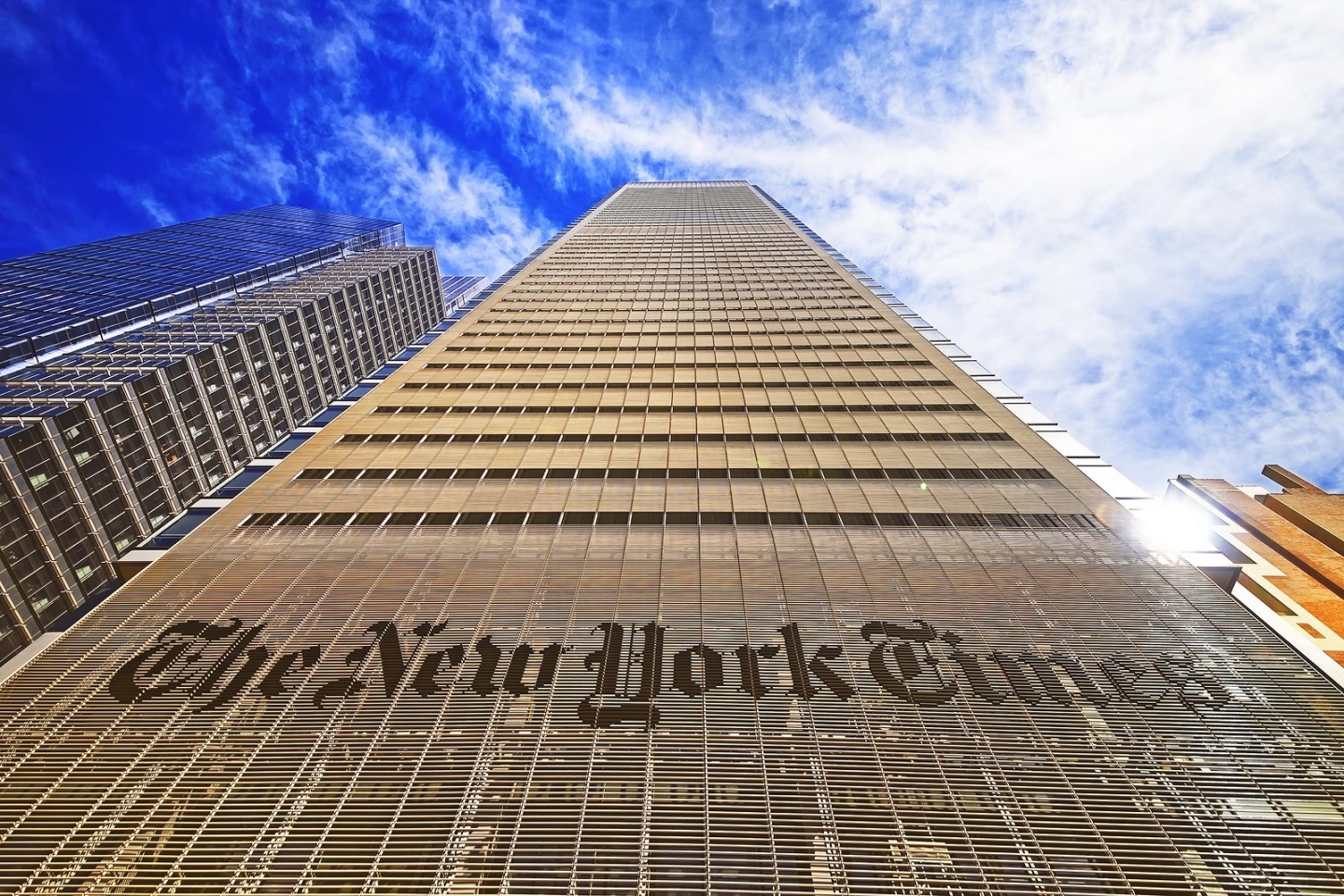 When an internal memo on digital strategy leaked from The New York Times in May 2014, the publishing industry was riveted. Here was one of the world’s most venerated journalistic institutions highlighting its own weak points in comparison to the “crowded, better funded and more innovative” world of digital media.

Since then, the paper has continued this practice of assessing its digital operations, and it now releases the reports publically. The latest, “Journalism that Stands Apart: The Report of the 2020 Group,” offers insights into what’s worked for The Gray Lady as it transforms to a digital-first culture.

Overall, The Times has made impressive progress. Yes, revenues are down 2% for the year, with ad revenue on the print side down 9%. But at about $500 million, The New York Times’s digital revenues are well above those of supposedly savvier digital-native companies such as BuzzFeed ($170 million) or The Huffington Post ($146 million). At the same time, the paper’s revenue sources have evolved over the years. 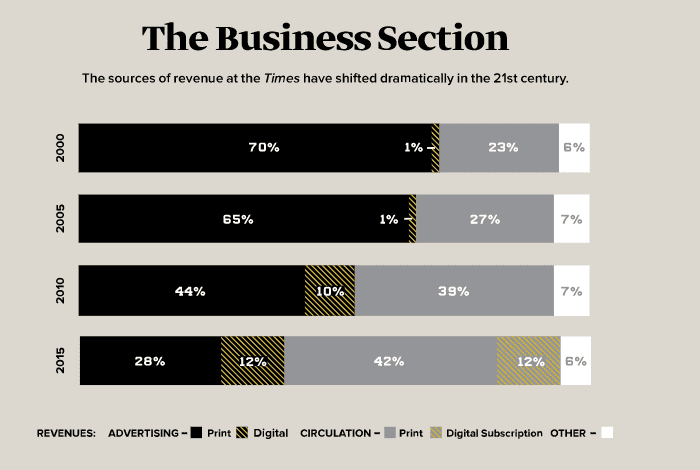 Just two and a half years ago, this state of affairs seemed pretty unlikely. The first innovation report zeroed in on the gap between the digital team and the paper’s leadership. The “pace of change in our industry demands that we move faster,” stated a memo accompanying the report.

That seemed to be the least of it. Yes, the digital side was trying to move quickly, and the paper’s culture didn’t easily accommodate that. But promotion and reader engagement efforts were being handled with no input from editorial. Other brands were getting more traffic out of New York Times content than the Times itself. The social media strategy wasn’t delivering. Editorial was disconnected from the product and business groups, and had no time or mechanism for focusing on strategy. As one editor noted, “We just don’t do strategy.”

Maybe editorial didn’t do strategy, but someone had to. Here’s how the Times has changed its thinking, and where the paper has put its efforts.

Working across (some) silos. The Times’ Beta group is supposed to come up with new integrated editorial products. To make this happen, editors, developers, and designers work side-by-side, in a conference room dedicated to their particular project. That’s especially unusual for the editorial team.

Email gets top billing. The paper’s daily briefings and other email newsletters, which now total 56, have built strong and loyal audiences. Open rates average 50%, which is about 25% higher than the industry average, reports Poytner. As Nicole Breskin, New York Times’ email product director said to Digiday, “[We] think of a newsletter as a primary experience in and of itself, and a powerful way to distribute news and reach and engage with readers where they are.” 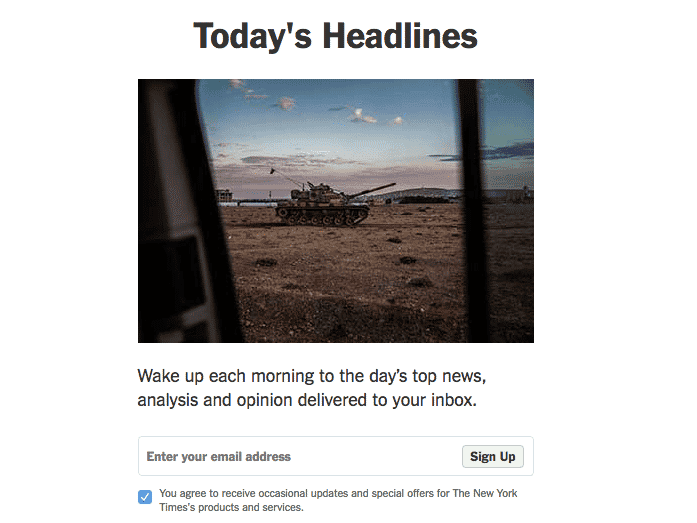 Of course, now that the Times is relying on readers — more so than advertisers — for their revenues, engagement with that reader base becomes of paramount importance. Here, deeper personalization has a role to play as a powerful tool. The breadth of the Times’ coverage offers many opportunities for connecting reader interests to the most relevant content.

One area where personalization could have immediate impact is in the paper’s relatively recent embrace of service journalism. “Watching” and “Cooking” already deliver a high level of reader engagement. As outlined in the January report, The New York Times plans to expand investments in these products because they “offer bigger opportunities” than features to engage readers who are “are hungry for advice.” Providing this advice is expected to help drive the paper’s 2020 goal of $800 million in digital revenue. 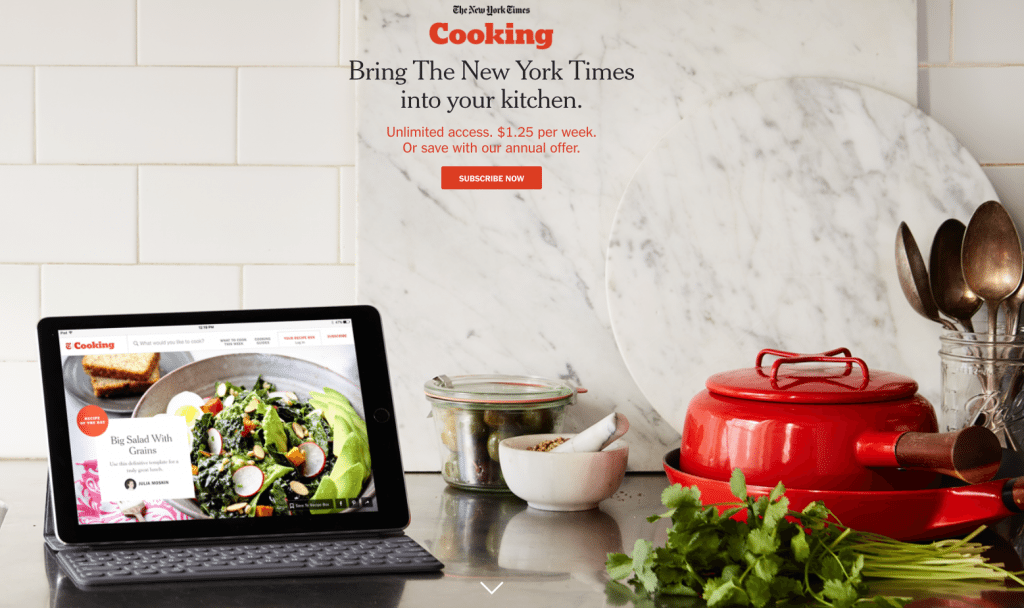 Connecting readers’ desire for advice with full, detailed histories of their reading and browsing habits will both surprise and delight. A reader who continually reads articles about exercise’s impact on the brain could, for example, be served up recommendations for articles about brain health and diet, meditation and more, which exist in abundance in the paper’s archives. The “recommended” articles should draw from a reader’s full history on the site, and not merely the most recent browsing. Email newsletters should recommend stories based on mobile, web, and email behavior so that readers are not being served content in they’ve already consumed in any channel — this increasing click-through rate. Taking the same approach to onsite and mobile app recommendations would deliver meaningful lift in pageviews per session and further increase the stickiness of the new Times experience.

This kind of personalization will deliver a truly superb reader experience, something any media brand must do when subscriptions drive the bottom line.