New Data Shows the Reach, Power, and Influence of Digital Retail and Media 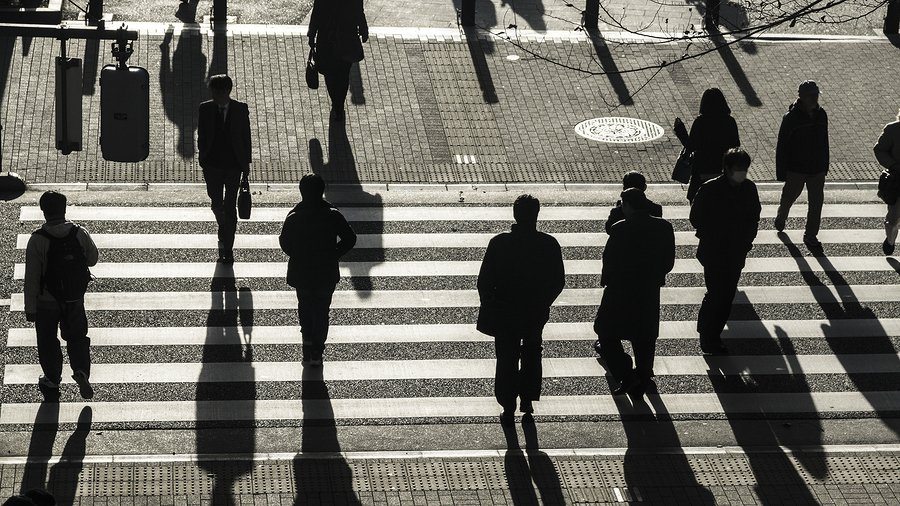 A spate of newly available data offers unique insights into just how readily consumers have adopted and adjusted to online shopping and digital media. Consumer behavior isn’t just shifting; it’s already shifted. Now another wave of change is building on this shift, bringing us more shopping via apps, changed buying patterns for consumables, and a rise in multitasking media consumption.

At Home and In-Store, Consumers Use Shopping Apps 10 Hours a Year

Consumers may be downloading fewer mobile apps but, they are spending quality time with the ones they do have, reports TechCrunch. Shopping apps come in two forms: digital-first shopping apps, such as those from Amazon and Etsy, and brick-and-clicks apps from legacy retailers such as Kohl’s, Walmart, Target, and Kroger. Recent research reveals that during the first half of 2017, use of digital-first apps increased 44 percent compared to 2016, while time spent with bricks-and-clicks apps increased 29 percent.

Consumers are spending as many as 10 hours a year shopping with mobile apps, often while the shopper is at home or work, rather than while they’re out-and-about. Consumers using brick-and-clicks apps typically use them while shopping in-store, but digital-first app users show high levels of wi-fi connectivity. That means they’re more likely to be on them while at work or at home.

A report from Deloitte Consulting about the impact of digital media on in-store shopping underscores this split in how shoppers use their mobile apps. According to Deloitte, mobile interactions influence 37 percent of dollars spent in stores.

While the data on app use reveals significant changes in where and when users shop online, data on how much and how often they buy online reveals what could be an even bigger shift: when shopping online, consumers are starting to make more frequent purchases, but each purchase tends to be worth less.

Within the category of fast-moving consumer goods (FMCG), such as packaged foods, personal care items, and homecare and beauty products, these new consumer behaviors are driving growth, according to Nielsen. While the size of FMCG online purchases decreased by six percent year-over-year as of July 2017, their frequency increased by eight percent during the same time period.

Ninety percent of sales growth in FMCG now appears to be driven by online purchasing. Online sales for personal care products for the year ending April 2017 grew by $1.8 billion compared to a year earlier. But in-store sales for that same period grew by just $0.3 billion.

Shipping costs are clearly less of a concern for consumers, whose “primary goal is to simply get what they want quickly and without any friction,” the company commented to eMarketer Retail. In addition, personalized reminders to re-stock specific FMCGs are clearly working well. It’s easy to imagine a busy parent receiving a “buy again” email or push reminder featuring paper towels, toothpaste or diapers, then clicking “buy” on their phone and “done” in their mind.

So what are consumers doing with their time now that they’re not at the mall? According to eMarketer, they’re consuming a lot more media–as much as 12 hours a day. Of course, that12 hours isn’t really half their day. It’s multitasking time. So people are on their phones while they watch TV or listen to the radio, and eMarketer counts both as separate media contributions to total time spent scanning, watching and listening.

With 25 percent of time spent on media going to mobile devices, rampant multitasking should come as no surprise. eMarketer’s first study of multitasking media behavior was released in 2016, and the recent 2017 update shows no change in usage patterns other than a two-minute increase in media time.

But overall, media consumption has risen by two hours during the past decade. While television is still the biggest time grab – four hours per day – daily time spent watching TV has gone down slightly, by seven minutes, and is expected to decrease steadily as digital consumption increases. Today, digital makes up just under half, or 5.53 hours, of total media consumption.