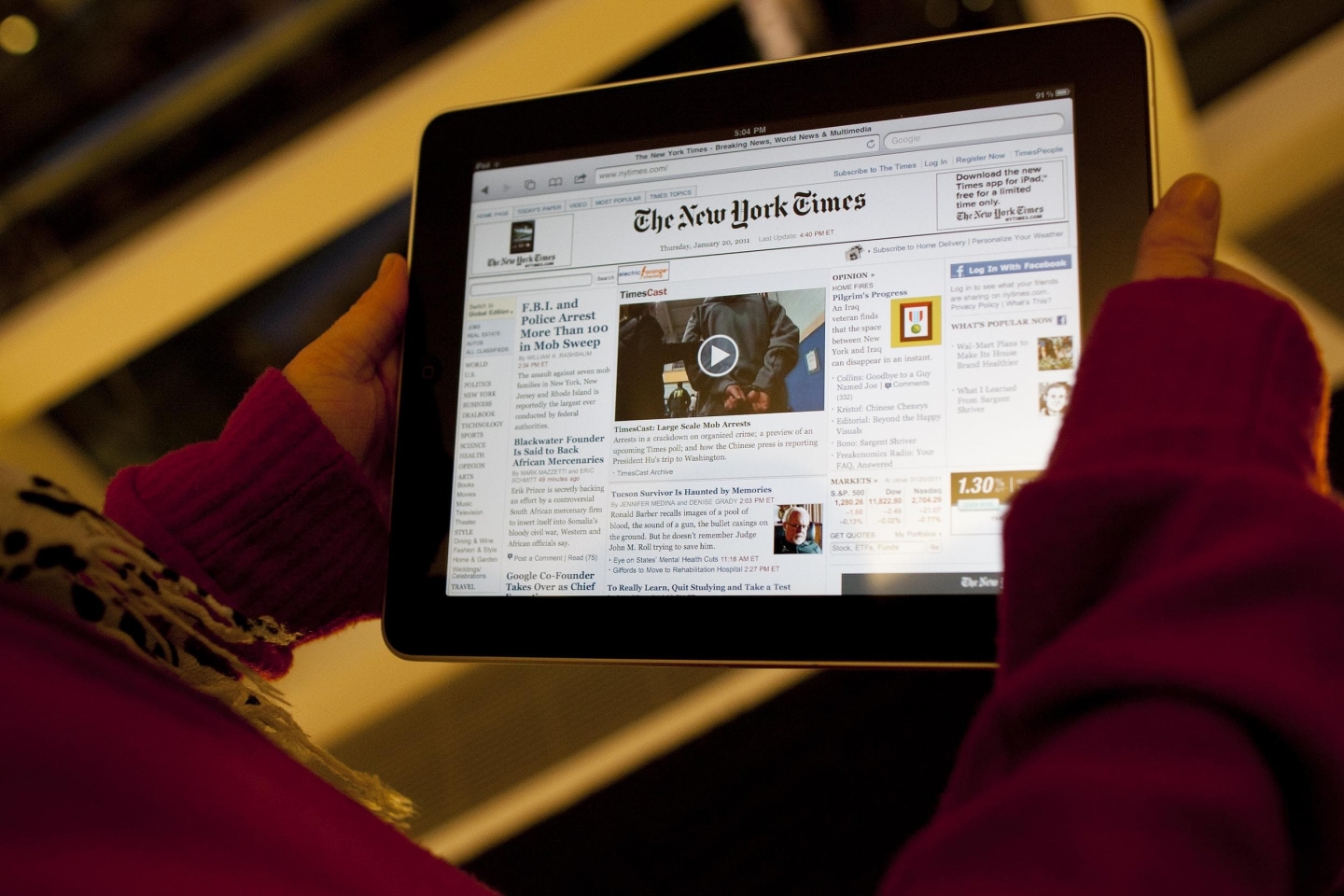 As one might expect, online news and culture sites like BuzzFeed, Vice and Elite Daily all do incredibly well with younger audiences. But, according to a study by Digiday, millions of 20-somethings are also visiting the sites of enduring institutions like The New York Times, The Wall Street Journal and The New Yorker every month.

Using data provided by digital media analytics company comScore, Digiday found that of the 64 million unique visitors The New York Times received in October, more than 20 million — or 32 percent — were between the ages of 18 and 34. Close to 2 million of The New Yorker’s 5.5 million visitors (36 percent) were millennials, and the sites of long-standing magazines like Vogue, GQ and Esquire faired well with the younger crowd as well, averaging 43, 39 and 38 percent, respectively.

Some new media start-ups, however, are actually doing a better job of attracting older audiences. In September, Digiday reported that almost two-fifths of Vocativ’s visitors were in the 35-54 demographic, and at Upworthy over 50 percent of the site’s visitors were older than 35.

Still, according to Digiday, millennials remain the most highly sought after audience in media, with publishers recognizing the potential for recruiting life-long consumers.

“The media world remains obsessed with millennials,” the study reads. “The generation born roughly between 1980 and 2000, millennials are the largest demographic in the U.S., representing a third of its population. They wield enormous spending power and even greater social influence.”