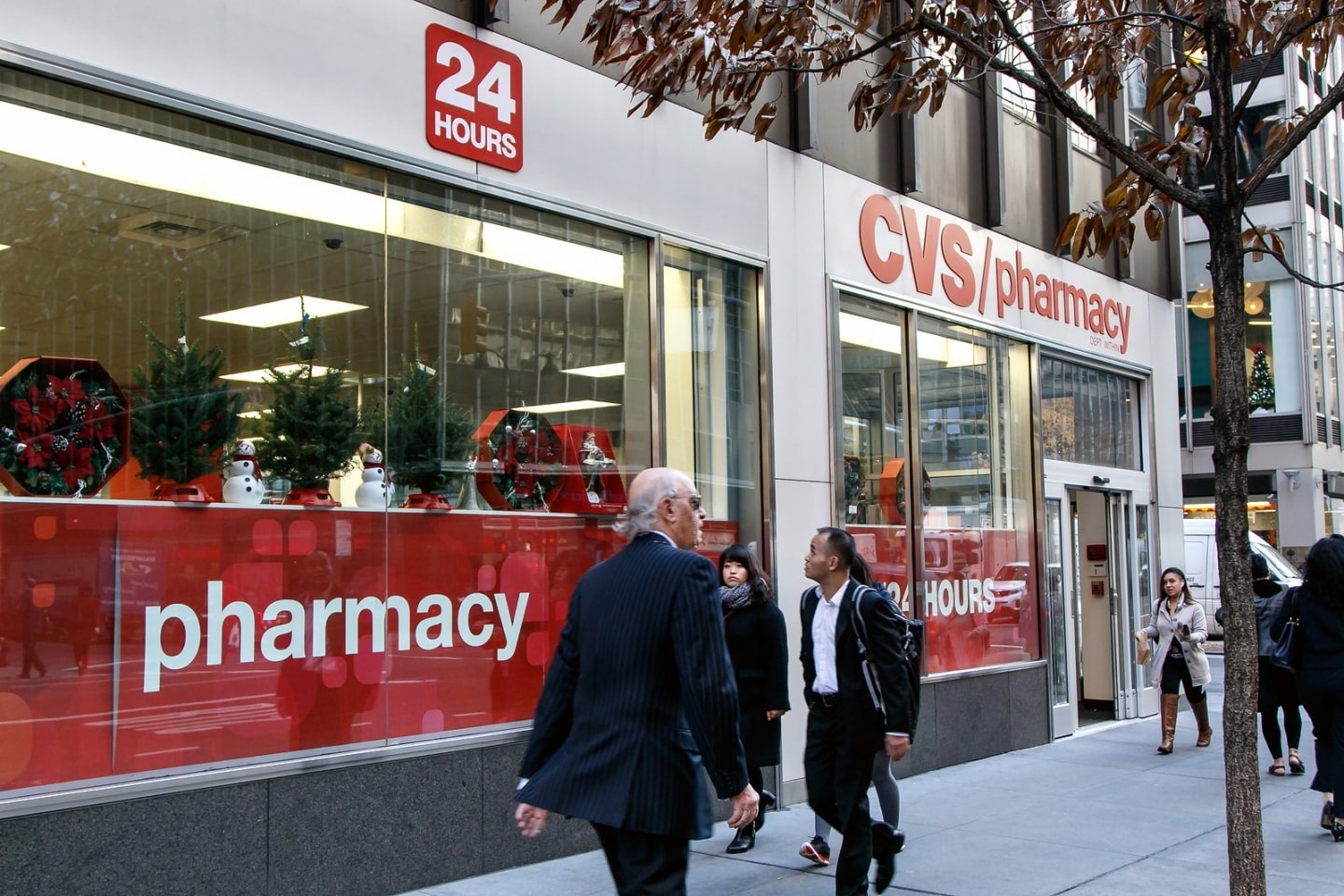 CVS counts more than one in four households as customers nationwide, and is getting serious about using that foothold to recapture sales that have moved online. This week we’ll take a close look at their strategy, then show how publishers can learn from the advanced analytics that are usually the domain of retailers. We’ll also see how declining growth in loyalty programs can be remedied through greater personalization.

Now, says DMNews, CVS is using personalized communications with ExtraCare members to target its top 30% of customers, who account for 75% of its margins, to recapture sales. In the most recent quarter, CVS has seen signs that its strategy is working: “[S]tore gross margin once again improved nicely in the quarter versus last year, which speaks to the success we’ve had with our personalization and promotional strategies,” said CVS CEO Larry J. Merlo in the company’s most recent earnings call, according to Yahoo Finance.

Here are some of the tactics CVS is using to get the most from ExtraCare, says Michele Driscoll, the company’s vice president of loyalty and personalization:

The slower growth is impacted by some heavy customer churn numbers. Some 28% of those surveyed said they’d abandoned programs without ever redeeming a point or a mile.

While brands would like believe their loyalty programs are creating an emotional connection with their customers, more often than not, their loyalty programs foster merely transactional relationships. Some 59% of those surveyed said they ignore irrelevant communications, which points to the value of personalization.

The True Meaning of Publishing Analytics: Connecting With Your Customer, The Reader

Retailers never lose sight of their customers. They continually review data about their behaviors, which is a strategy that digital media would do well to imitate. In a challenging environment for online ads, traffic information needs to influence editorial choices, not just help advertisers better target.

Today’s editorial teams need to learn how to wrap their heads around analytics to create more value from their content, reports Publishing Executive. For example, a story from an engineering publication that reaches a large audience with 70% non-engineers may not be as valuable as a story that reaches a smaller audience that is 80 percent engineers.

With reader engagement as the new publishing currency, lifting the hood on analytics to see the reader behind the numbers is one way that digital media can increase their profit. To uncover more about reader identity, editorial groups can look at the lead generation tools used by ad teams; newsletter tools that include data on readers; clickstream data that reveal reader preferences and behaviors, and domain reports that include URLs that might reveal something about reader identity.