Marketing Blog → A Look at How Amazon, Netflix and The Independent Keep Their Customers Close—and Their Advertisers Closer

A Look at How Amazon, Netflix and The Independent Keep Their Customers Close—and Their Advertisers Closer 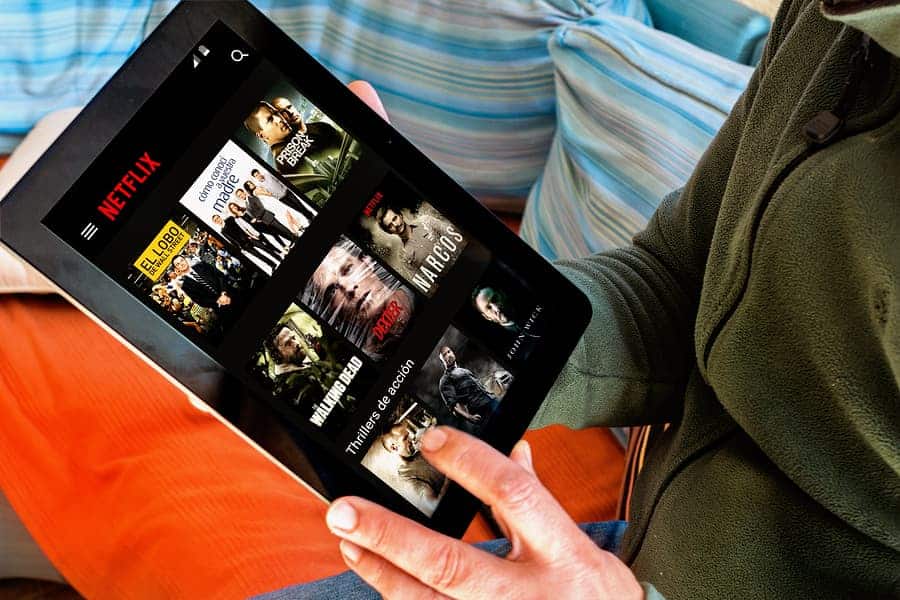 This edition in customer growth and retention, British publication The Independent deploys new technology to upgrade its offerings to advertisers; Amazon is recognized as the gold standard for customer retention strategy; and the value of Netflix’s recommendation engine is pegged at $1 billion – for its impact on customer retention alone.

The Independent’s New Strategy for Monetization

British online publication The Independent boasts 113 million readers, which it divides into 900 segments for advertisers. So you’d think The Independent would have more than enough options to offer its business partners. But ESI Media, the publisher of The Independent, is proactively working to provide intelligence to its advertisers, according to DigiDay. Some of ESI’s tactics include providing advertisers with information that’s usually only available to in-house staff, and taking tighter control of its data. Here are the highlights:

Personalized Customer Experiences are Worth $1 Billion Annually to Netflix

Last December, after a year of development, Netflix released its global recommendation engine, removing the geographic limitations previously in place. Now a new study written by two Netflix employees and published in Journal of ACM Transactions on Management Information Systems says the company’s recommendation engine is worth $1 billion annually just for its effects on customer retention. Why so much?

The study says that only 20% of subscribers’ viewing choices come from search, with the rest coming from recommendations. Those recommendations have to be both accurate and fast. The study says a typical Netflix member “loses interest after perhaps 60 to 90 seconds of choosing, having reviewed 10 to 20 titles (perhaps 3 in detail) on one or two screens. The user either finds something of interest or the risk of the user abandoning our service increases substantially.”

Serving up truly relevant content right away keeps these consumers from jumping ship to Hulu or YouTube. Those customers that stick with Netflix as a result of good recommendations, says the study, are worth $1 billion.

We all know Amazon Prime acts as a powerful retention tool, but exactly how many of its customers stay on board? A new analysis of membership patterns by Consumer Intelligence Research Partners shows that 73 percent of 30-day trial members of Prime convert to fully paid members. Full members renew at even higher rates: 91 percent if they’ve been members for one year, and 96 percent if they’ve been members for two years. And yes, Amazon did hike the cost of Prime to $99 last year, from $79.

These figures put Amazon ahead of Costco’s 90.5% retention rate, which until now has held the lead in retail customer retention rates. Amazon’s continued success with Prime, which is now 10 years old, has certainly caused brick-and-click retailers to notice, with Walmart currently testing a two-day shipping service.