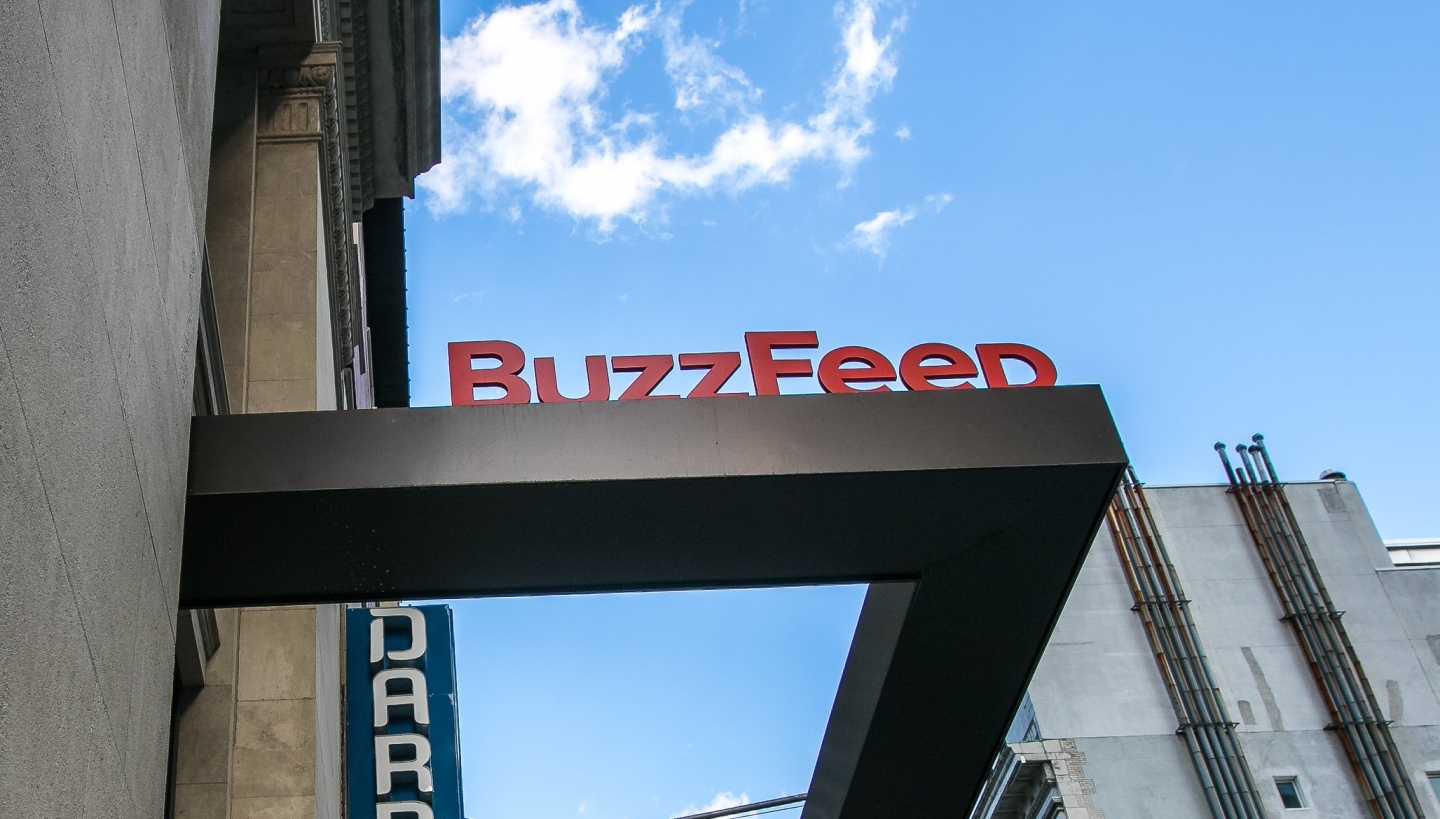 Engaged readers can boost revenues in many ways beyond ad dollars. At BuzzFeed, readers’ clicks to ecommerce sites are bringing in affiliate revenue. Investor’s Business Daily has replaced the focus groups traditionally used for new product development with data from engaged readers. And a new survey shows that the practice of showrooming works very differently than once assumed.

Like many of today’s digital media properties, BuzzFeed is looking beyond advertising in trying to develop new revenue streams. The publication spent the past year building up a 12-person team devoted to creating content that can host multiple affiliate links, reports Recode.

While these posts look like any other lifestyle coverage, they live in BuzzFeed’s shopping section and include this disclaimer: “We hope you love the products we recommend! Just so you know, BuzzFeed may collect a share of sales from the links on this page.”

BuzzFeed has developed an in-house tool for onboarding shopping sites and provides writers with another tool that helps estimate how much revenue a given post will generate. The publisher has also experimented with automatically adding affiliate links to other lifestyle or entertainment stories that mention specific products.

Among other sites, Shopify is now integrated with the BuzzFeed tool, reports Recode, so BuzzFeed writers can add product links from any merchant that uses Shopify. BuzzFeed’s cut from these sales can be as much as 10 to 25 percent. That’s much bigger than most affiliate deals allow, but for sellers, it’s still a good deal. They’re selling direct to consumers, and doing an end-run around retailers—Amazon and otherwise—that take their own chunk of change from merchants’ sales.

Focus groups used to be de rigueur for publishers testing new products and ideas. No longer. Now that reader preferences can be tracked by watching their progress through mobile devices and websites, publishers have access to a vast collection of powerfully relevant data to inform business decisions.

One of the mobile products IBD released last year, called SwingTrader, was developed after watching users interact with one of IBD’s digital subscription products. The data on how often users checked swing trading content per day showed that a mobile app would be an ideal format for its delivery. Launched in December, the app, which costs $695 per year, has already generated millions for IBD.

Consumers Visit Stores “To Kick the Tires” Before Buying Online

Consumer omnichannel behavior remains a moving target. A recent survey conducted by RetailDive reveals that 55 percent of shoppers visit stores to see products before buying them online. This is an ironic twist on click-and-collect, which assumes that the online purchase comes before the in-store experience.

Despite the many paths to purchase now available, the desire to “kick the tires,” especially among older shoppers, remains strong. The older a shopper, the more likely he or she is to want to have physical contact with an item before buying. Younger shoppers are more likely to seek out digital content to help research purchases.

Still, no matter the age of the customer, these results underscore the importance of omnichannel strategies for compelling consumer engagement.