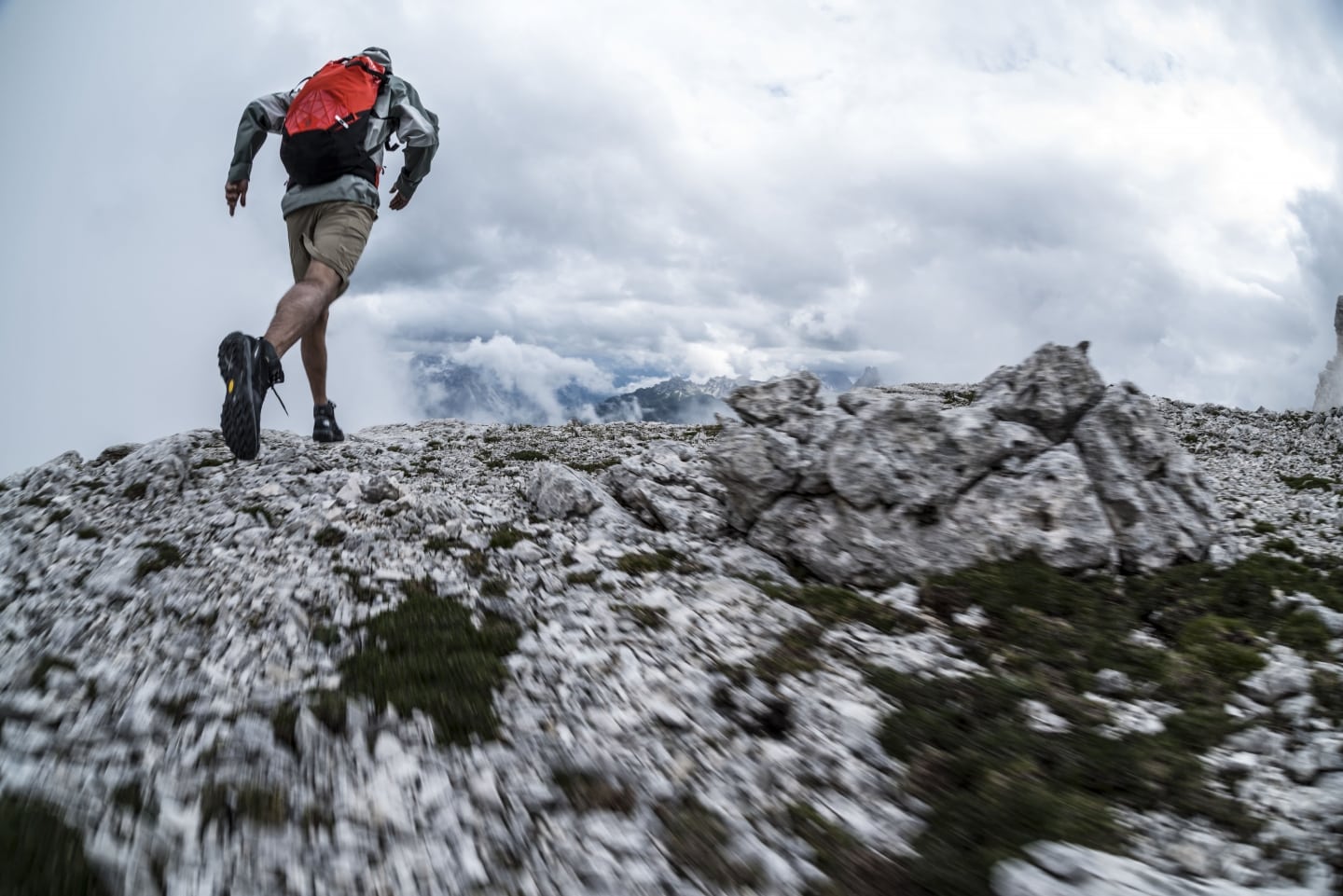 In retail and publishing, bigger – as in more sales, more readers – is always better. This week we look at how the Washington Post increased digital subscriptions by 145%, and how The North Face has increased its repeat purchase rate.

How the Washington Post More Than Doubled Its Digital Subscriber Base

When news comes free, getting readers to pay for subscriptions is a continual challenge. But it’s a challenge the Washington Post has been unusually successful in meeting, according to DigiDay. The number of readers subscribing to the paper’s digital edition has grown 145% in the past year, accounting for about 30% of total revenues.

Playing a starring role in the WaPo’s achievement: Email. Specifically, an email newsletter program featuring 50 different newsletters. In the past year, the paper has added 1 million new email subscribers, who have in turn increased traffic by 129%.

To get would-be subscribers interested in the first place, the paper publishes all of its stories to Facebook Instant Articles, offers a free app to Amazon Prime members, and personalizes its “next article” options. The Washington Post also increased its opinion and politics coverage, in response to reader demand. While these tactics have doubtless helped traffic, it’s in their ability to introduce readers toward email newsletters, and then to digital subscriptions, that they hold the most promise for the bottom line.

How The North Face Keeps Customers Loyal Between Big Purchases

Talk about a high-class problem. In 2012, The North Face realized that durability of its gear meant that once customers purchased, they didn’t need to buy a similar item for years. For The North Face, the key to increasing repeat purchase rates came in the form of better knowledge of its customers, gained through a newly-launched loyalty program, according to CMO Innovation.

VIPeak, launched in 2012, awards points for purchases, as well as participation in branded events such as running races, movie nights, and workouts. Points can be redeemed for products and experiences, such as event or lift tickets.

One finding from VIPeak was that 60% of customers identified themselves as runners. That might not be surprising, but running gear only made up 10% of North Face’s total sales. Whoops! The company had an immediate opportunity to promote running gear to VIPeak members.

Now, The North Face routinely promotes products used in other under-exploited customer activities, reaches its customers with more relevant content, and sees growing cross-category purchasing. All of this leads to a more thorough understanding of The North Face’s customers, and the potential to further increase customer lifetime value.