IKEA Is Betting on Physical Retail, Mobile AR and TaskRabbit ‑‑ Here’s Why 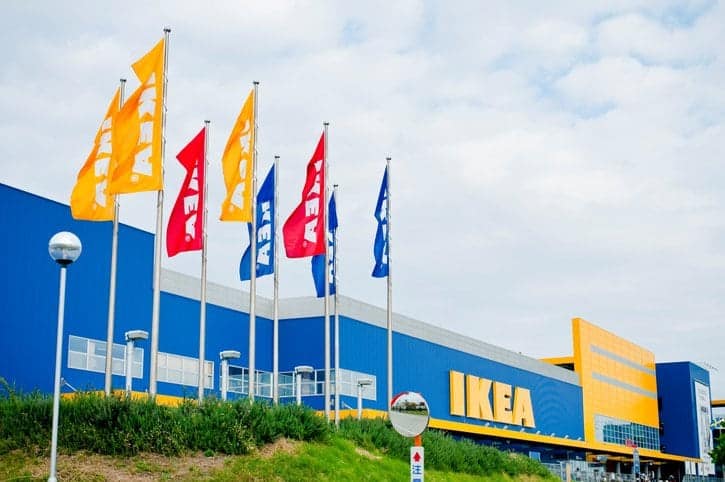 As Good Service Is Good Business author Catherine DeVrye famously said, “The seven most expensive words in business are, ‘We have always done it that way.'” That’s particularly prescient for IKEA now that millennials have surpassed Baby Boomers in terms of spending power. Why? Millions of millennials live in cities and spend more money on Ubers than gas, while IKEA’s “big blue box” stores are suburban staples.

Taking the stage at last week’s Worldwide Business Research’s Future Stores event in Seattle, Nicholas Cooper, IKEA’s VP of Property and Retail Establishment, pointed out that the area has one warehouse. It’s located in Renton, Washington, about a 40 minute drive from the Space Needle. But while it’s not exactly easy for city-dwelling customers to get there… they still want to go.

“Our biggest competitive advantage is our interior design and home furniture expertise,” says Cooper. “People are looking to touch the product in the store and have that physical connection. But we also have a huge increase in ecommerce sales. How do we match the two?”

Getting their purchases home is a pain point for IKEA customers, no matter where they live. Carrying a bookshelf onto the bus is only slightly more obnoxious than trying to load it into the back of a car. And then there are the 18 different types of screws to contend with.

In September, IKEA looked to solve these problems by purchasing TaskRabbit. Taskers not only deliver your purchases, but now they also build them for you. And just before the acquisition, IKEA connected the physical and digital shopping experiences with an AR app that allows shoppers to virtually place furniture in their homes. 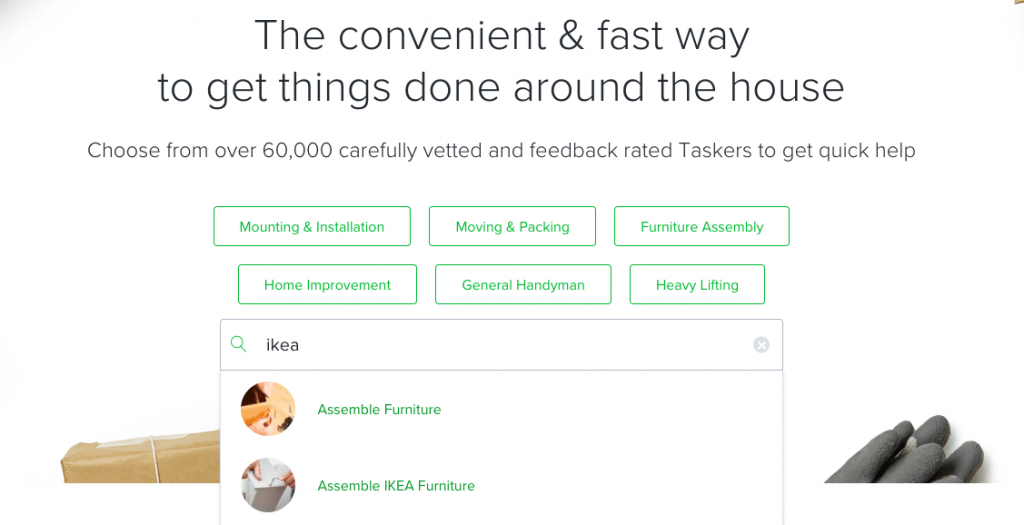 “We have paralysis with what to do with our homes. When you get back to your house, maybe the couch doesn’t look quite as good as it did in the store,” explains Craig Hodgson, Director of Retail Architecture & Store Design.

Going back to those city-dwelling customers, AR also helps people ensure that different pieces will fit. Seeing the product in motions can also make consumers more excited about their purchases, ultimately improving the customer experience.

Thinking Outside the Big Blue Box

The average IKEA warehouse is 320,000 square feet and the need for space is why the company has traditionally gravitated toward setting up shop in “potato fields.” To be more accessible, IKEA is developing more of a presence in city centers.

IKEA first dabbled in urban exploration in Hamburg four years ago, opening its first store in a central pedestrian-friendly shopping district. The company has since opened up a few more, though city stores are going to be a much bigger priority going forward. The city center locations will be much smaller, more open and airy, and vertical rather than horizontal. 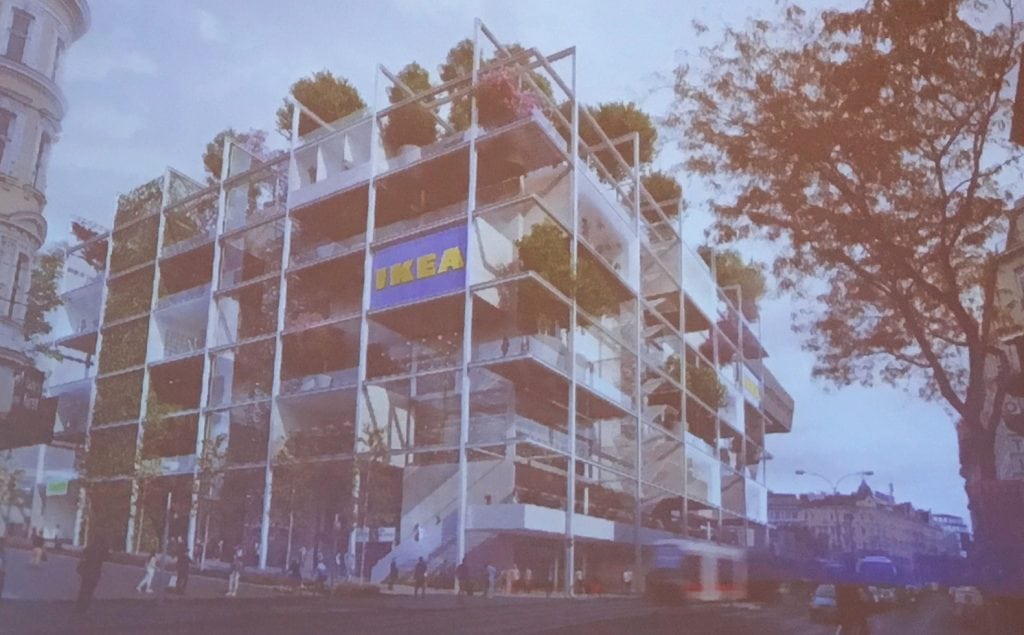 “We have an amazing product range that’s designed to meet the needs of people who live in small spaces. But our units are not where those small spaces are,” says Phil Szuch, an IKEA Project Manager. “Customers enjoy walking through the store and they want us to be closer to them.”

Repeat business is naturally a challenge for IKEA; according to Apartment Therapy research, 54% of people think furniture should last at least 20 years. The new modular store concept is also designed to be more inviting, inspiring people to stay longer and come back more often.

Ultimately, IKEA is making a move toward the city because the brand can’t afford not to. As Szuch says, “Playing it safe and not doing anything is the riskiest thing we can do.”

Learn more about how you can leverage customer data insights to increase repeat business.