How Omnichannel Technology Protects Market Share; Bed Bath and Beyond Struggles With Integration 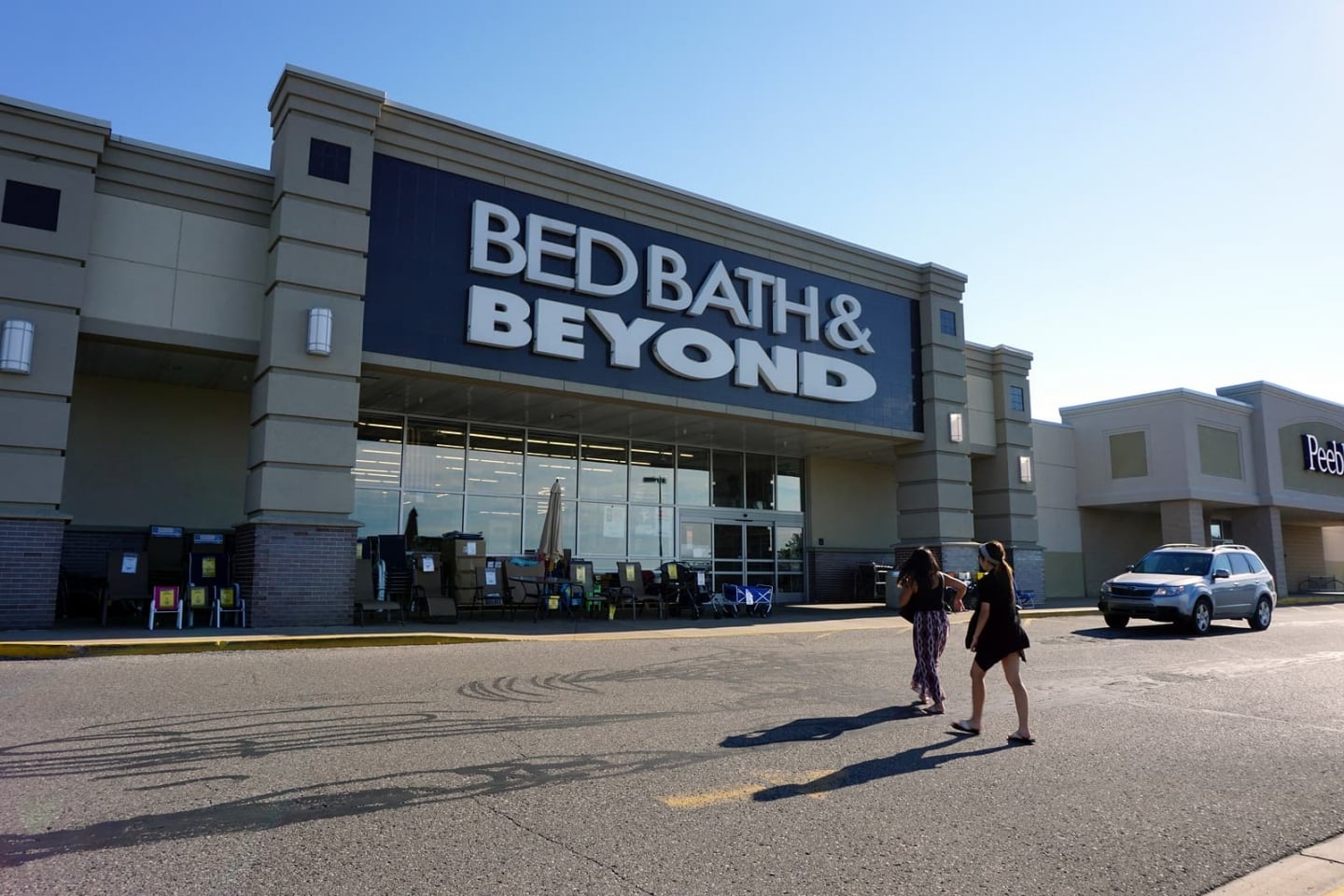 This week, ratings agency Fitch presents its take on the omnichannel future, and Bed Bath & Beyond struggles with a common side-effect of growth in ecommerce – cannibalization of its instore sales. On the publishing front, Neiman Lab has put together an excellent roundup that points the way toward three of the biggest trends we’ll be seeing in 2017: an increasing emphasis on subscriptions, less excitement about third-party platforms, and of course, more of everything mobile. Happy New Year!

Fitch Says These Retailers Are Giving Market Share Away

A recent report from Fitch Ratings divides the retail landscape into two categories: retailers that qualify as best in class and those that the report describes as “market share donors.” The dividing line between the two? Investment in omnichannel marketing. “Those that find success have invested in the omni-channel model and have differentiated their products and customer service to draw customers in,” says the report.

Fitch expects retail sales to grow between three and four percent next year, but in-store sales are expected to grow only about one percent. Instead, growth will be online. Among retailers, Fitch sees Dollar Tree, Levi Strauss, and Coach as being on “a positive trajectory,” while Fitch says Sears, Gymboree, and Abercrombie & Fitch will continue to be more challenged.

Retailer Bed Bath & Beyond is coming up against a dilemma common to many publishers and retailers: Its online sales are growing nicely, but at the expense of its traditional offering. In its recent third-quarter conference call, the company said same-store e-commerce sales rose 20%, but physical same-store sales fell “in the low single digit range,” according to Retail Dive.

Part of the problem seems to be that Bed Bath & Beyond’s strategy and offerings are particularly susceptible to digital competition. The company’s retail stores stock an overwhelming variety of inventory, making it difficult to find any particular item. Worse, many of those items have become commoditized, and the store itself doesn’t provide an aspirational experience. If all you need is a vegetable peeler, it’s easier to go to smaller store or to buy it online.

In response, Bed Bath & Beyond recently issued its first print catalog and purchased furniture retailer One Kings Lane. It also bought Personalization Mall in an attempt to differentiate its offerings. But this seems like just the sort of problem that omnichannel personalization was designed to solve. Rather than confront consumers with a tsunami of products, Bed Bath & Beyond needs to figure out how to get the right one to the right person at the right time – both in-store and online. That means knowing who their instore buyers are, who’s buying online and and who’s using the app, and then making sure every single customer gets the appropriate experience, no matter which — or how many– channel they use.

Making Sense of a Wild Year in Publishing

If you’ve acquired a case of whiplash after trying to follow all the news about media companies over the past year, you’re not alone. Luckily Ken Doctor, of Neiman Lab, has put together a great explainer that puts the year into perspective and points the way toward 2017.