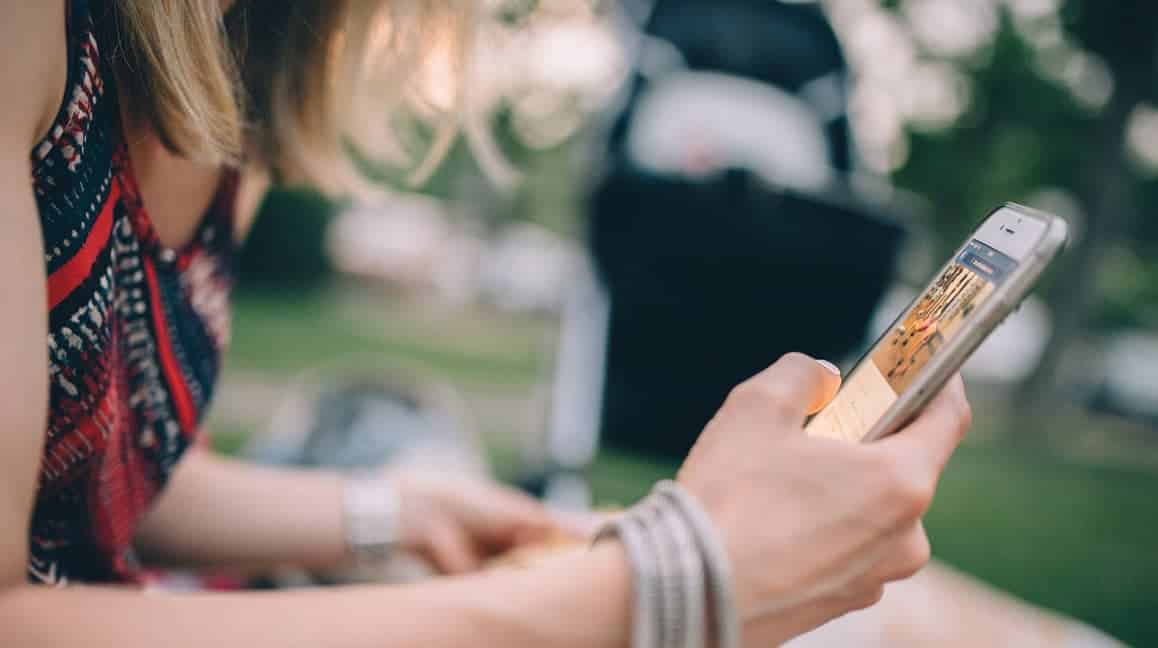 This is the third post in a four-part series covering how to engage millennials in new media, according to Kait Hobson, a recent grad of Syracuse University’s Newhouse School of Public Communications and indisputable Millennial. Read part one here, and part two here.

Facebook is overrun with content but it’ll never go away. For Millennials, this platform serves a different function than it does for our parents who are the median age of Facebook’s users. Instead of keeping in touch we use it as an aggregation channel to filter what we want, and expect, to see each day—allowing us to scroll through a bottomless feed of news, pop culture, and video content without ever having to search or leave the platform.

Our “friends” serve as referrals and re-distributors of content and the community, or feed, we personalize becomes the brand we interact with rather than the company that writes the article or item we read.

Content matters on Facebook. There is tremendous benefit to everyday readers as media companies creating the articles natively embed them within Facebook’s platform, allowing users the option to interact with brands like the Daily Mail without ever navigating to its website. Like Snapchat, Facebook’s use of visual content and video took off in 2015 and it’s the most convenient platform for exposure to viral videos and news. It’s a unique strength of Facebook’s platform to give users media news, pop culture, friend updates and visuals without having to navigate away from the platform.

In the last few years, Facebook has seen a sharp decline in teen users and it’s unclear whether social networking apps, as a category, will be popular with Gen-Y. On one hand, I think that social networking apps, like Facebook, are to Millennials what TV has been to the Silent generation; we won’t stop using it because we grew up with it, but another, better curating platform may come along. On the other hand, Zuckerberg continues to evolve, and based on his strategy for advertisers and acquisitions, I believe he understands that Millennials like Facebook because it cuts through the clutter—bringing everything we want onto one platform. Given Snapchat’s rise, Facebook will need to continue to work to find ways to appeal to audiences who connect for varying reasons.

Considering the differences between Baby Boomers on Facebook and my generation, here’s what I think we’ll need to see from Facebook for it to remain relevant to the next generation and how media companies can take advantage.

As platforms like Medium and Linkedin Publisher continue to grow, Facebook has the opportunity to become a platform for long-form UGC creation and distribution. For publishers, this will open an opportunity for columnists to be featured, as data has shown that these personalities are now less effective at driving return readers in traditional formats. As I said before, we curate based on sources of quality information, but corporate brands do not have the same gravitas as they once did, especially in this format.

Video continues to grow as a means for consuming information. As video delivery networks become increasingly successful in dynamic ad insertion, there’s the opportunity to use data from Facebook to deliver relevant video ads in a way that Netflix, Hulu and other modern video platforms simply cannot. Video channels will enable publishers to increase revenue through premium CPMs tied to explicit data (i.e. likes) and implicit data (i.e. interests gleamed through behavioral data).

As content continues to overflow brands need to rethink the platforms they populate and be strategic about what they choose to place on Facebook and what they populate on Snapchat—right now they’re putting everything, everywhere and we don’t like the digital clutter. As Facebook continues to evolve it’s smart to have a claim on both social networking and messaging capabilities because messaging apps might be the answer.

Even with the unbundling of Facebook Messenger, the platform has the ability to experiment with content distribution similar to WhatsApp. By enabling publishers to disseminate news through this portion of the platform native and sponsored content can find its place in the sun. Quality content is quality content, regardless of whether it’s paid or earned. More on messaging apps in my next post – as things are not quite what they seem, which is why I think Facebook has an opportunity.

Though he barely makes the Millennial cutoff, Zuckerberg’s ability to evolve shouldn’t be overlooked. Facebook continues to redefine its niche with embedded video, native advertising and custom content. He understands the millennial desire to filter, funnel and hand-pick content in one accessible application. If we’re looking at him to redefine long-form publishing he already has a claim on the predicted future of media: messenger.