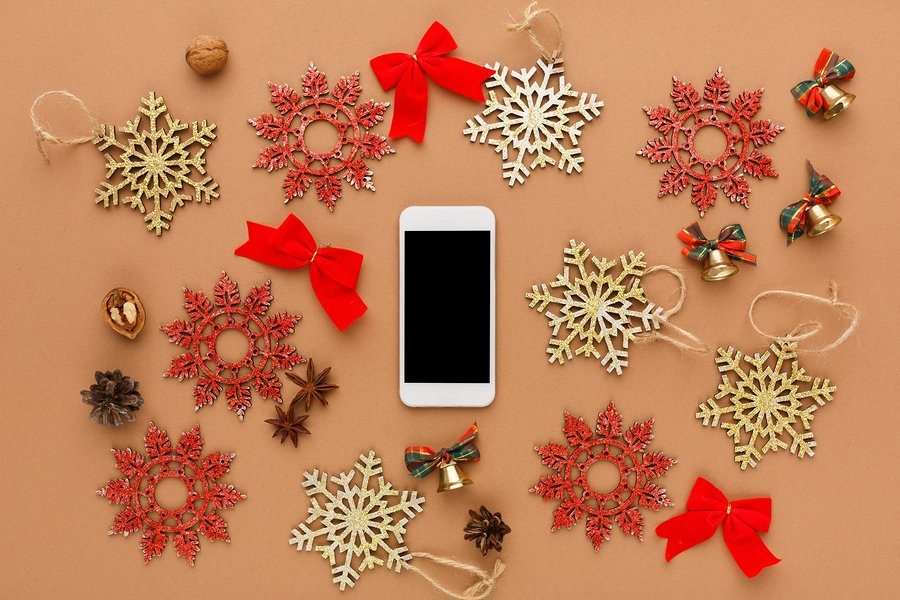 The coming holiday season will provide a laboratory to examine a dramatic shift in consumer behavior: More consumers say they plan to use their smartphones to shop online than their laptops or desktops. In publishing news, customer retention is now a top priority for The New York Times, which has almost 2.5 million paid digital subscribers, and a new paywall company has added a feature that allows readers to “pay” for content with personal information.

In the Consumer Technology Association’s 2017 Pre-Black Friday Survey, 61 percent of  those queried said they plan to use their smartphones for holiday shopping. “November 2017 marks a seismic shift in when and how American adults are shopping for holiday gifts,” says Steve Koenig, senior director of market research for CTA.  Laptops, which used to top the survey results, will be used by 54 percent of shoppers; desktop PCs will be used by 46 percent. (Many shoppers will be using more than one device to buy gifts, so the totals add up to more than 100 percent.)

With subscriber rolls numbering 2.5 million, The New York Times is shifting its focus from acquiring new subscribers to retaining the ones they have. As part of that effort, the paper has a team of 25 people working to stave off subscriber churn, which in publishing is can often reach 10 percent, reports Digiday.

The paper is also putting retention modeling in place to sound the alarm when a subscriber begins to visit the site less often. Reengagement tactics include showing more articles in readers’ Facebook feeds and promoting interactive stories, which have been found to play a big role in retention.

Reader information is so valuable to publishers that a Dutch paywall technology company, called The Playwall, has added a feature allowing readers to pay for content with their opinions, reports Journalism.co.uk.

The Playwall lets publishers create questions to gather information from readers, such as their thoughts on their current government or information about the forms of transportation they use. Publishers can then use that information to target readers with relevant content and move them down the subscription funnel.

Any answers readers submit remain anonymous, and there is no pass through to advertisers or other third parties. In addition, publishers cannot ask for information, such as addresses or phone numbers, that could personally identify readers.

In a test of 40,000 people across age groups, The Playwall found that 13.5 percent were willing to pay for content by answering questions.