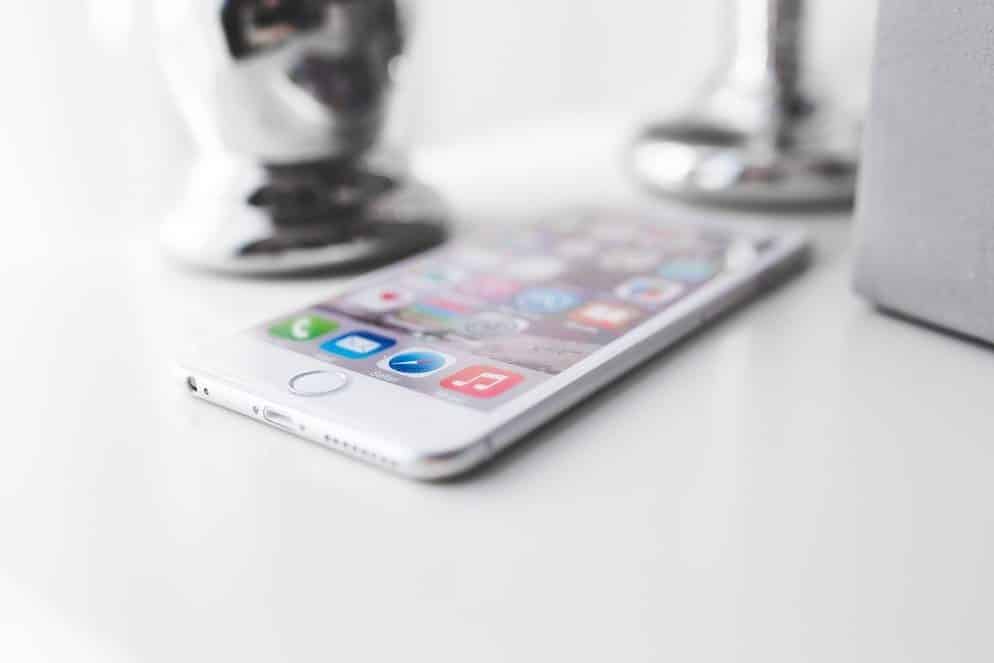 While retail analytics firms RetailNext and ShopperTrack have reported decreases in Black Friday in-store spending, the chase for digital dollars during online commerce’s biggest weekend was headlined by the continual impact of the relationship between mobile use and purchase value. The so-called mobile conversion gap — whereby consumers increasingly engage via mobile devices while purchasing less frequently and at lower dollar values — presents a critical priority for retail brands year round, but especially so during the holiday season when there’s nearly a trillion dollars on the line.

– Highest opt-out rates came from mobile, with .62% on average over .58% via desktop

The Impact on Order Value 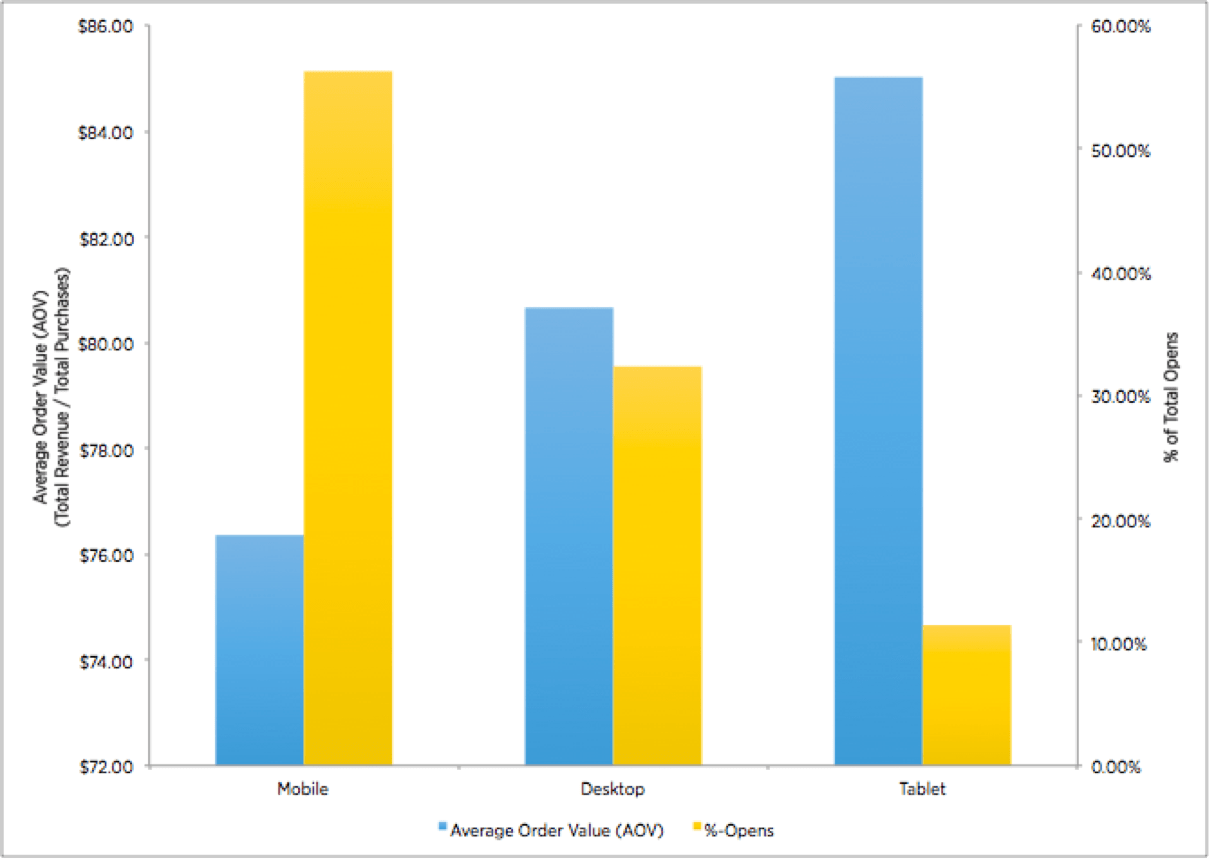 Average Order Value stayed true to the trend, with consumers using desktop devices spending 5.33% more than those on mobile. Tablets continued to perform as usual, delivering the highest AOV — weighing in at $85.02 over $80.66 on desktop and $76.36 on mobile — however, far fewer consumers opened emails on tablet devices on Black Friday making this audience lower in volume but higher in quality when engaged.

To find out more about how to increase holiday revenue, download our Holiday Marketing Playbook.