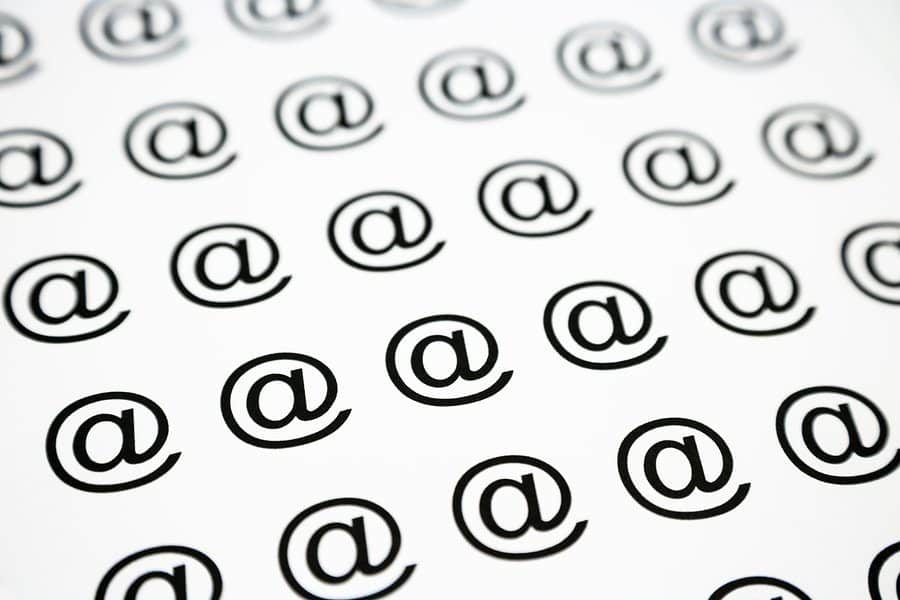 While AOL lags behind Hotmail, Yahoo and Gmail in consumer penetration, during this year’s Black Friday, @aol.com consumers delivered in a big way. The AOL domain represented the lowest email volume out of the major players, but the return to brands was strongest in open, click, click-to-open, conversion, average order value (AOV) and revenue per thousand emails sent (RPM).

RPM is a metric most commonly seen in advertising, yet is becoming more prevalent in email marketing analysis as email marketers can determine how effective email marketing is in delivering revenue, regardless of shifts in list size. On Black Friday, emails delivered to AOL addresses were twice as profitable than the three other major domains, $70.44 vs ~$35, respectively.

Demographics may be at play here, with AOL consumers more likely to be coming from desktop devices over mobile, where consumers do not convert as often and when they do, at a lower value.

Data from more than 2.7 million emails sent from a sample of Sailthru’s retail customer base demonstrates that:

– Gmail addresses, though highest in volume, were overall less engaged than others — with an RPM of $30.97, they’ve proven to be the least engaged domain audience other than Outlook at $18.90.

– Gmail tabs did not have a significant impact on overall performance as Gmail was not weaker in opens, clicks and CTR when compared to Hotmail-based consumers. Where Gmail significantly underperformed against Hotmail was in click-to-conversion, which indicates that Gmail’s consumers are more likely to be engaging via mobile and therefore lagging in conversion.

To find out more about how to increase holiday revenue, download our Holiday Marketing Playbook.