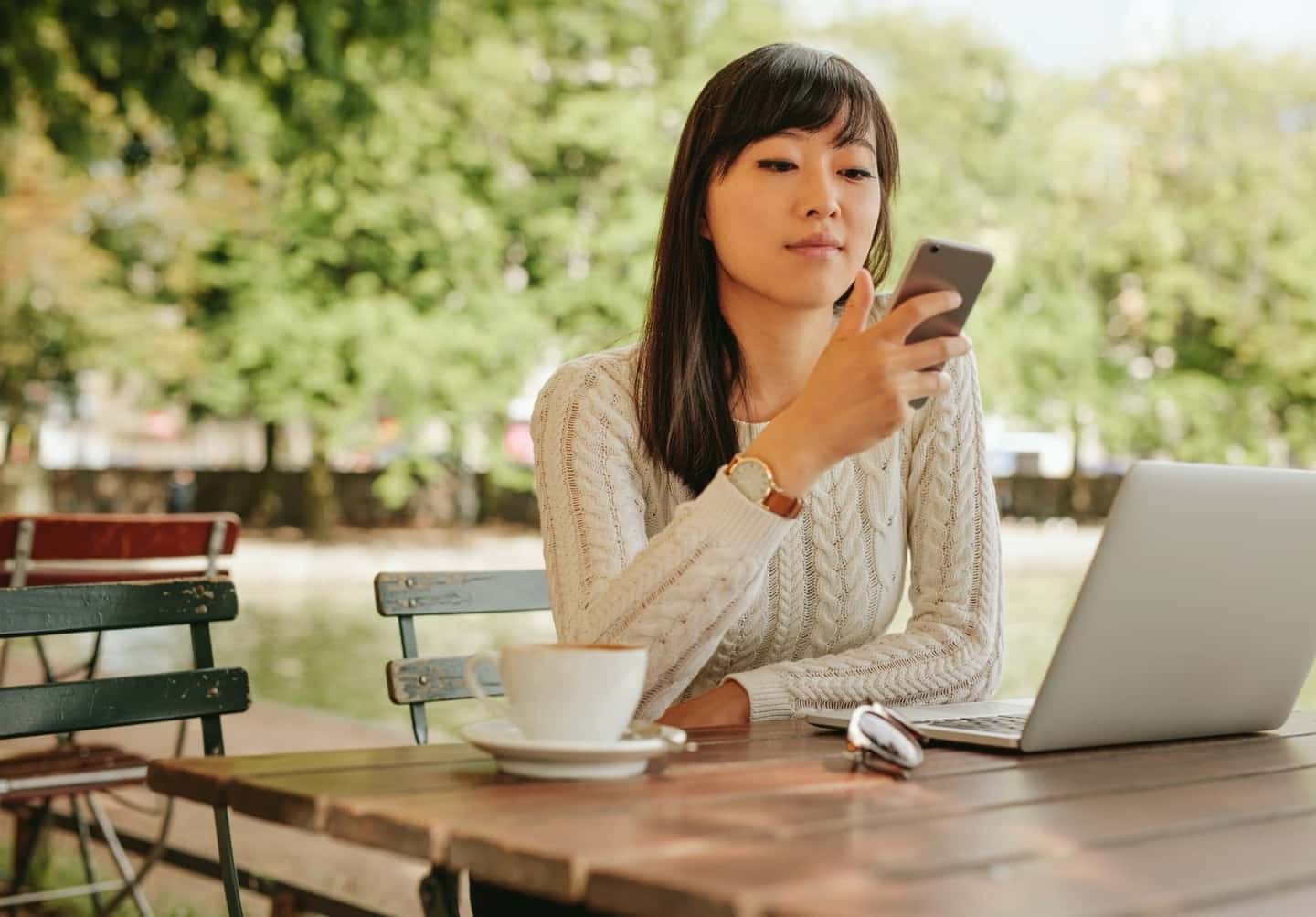 There are just two things retailers need to know about the 2016 holiday shopping season. First, it showed the power of ecommerce and digital marketing more powerfully than ever before. Second, it’s not over yet.

This year, ecommerce was up 34%, globally, over last year’s holiday shopping season. That’s an impressive gain over the 24% growth of a year ago. The burst in ecommerce contributed greatly to a busier-than-expected holiday rush for many retailers, especially after November appeared to get off to a slow start.

November and December retail sales were up 4%, according to data from MasterCard (official government data and retailer results are not yet available). That 4% was at the top end, or higher, than most estimates. Consulting firm Customer Growth Partners is now estimating that November and December retail sales will grow 4.9%, up from their earlier 4.1% forecast. That would make it the strongest holiday shopping season since 2005.

You can probably guess the identity of the biggest factor in this growth: mobile shopping. More than half of all traffic during the holiday shopping season – some 52% – originated from smartphones. For retail giant Amazon, that number was 72%. It also looks like conversion rates from mobile are inching up – to 1.45% in November and December of 2016, from 1.15% a year ago. The net-net, according to Internet Retailer: mobile accounted for 31.3% of ecommerce sales this holiday season, compared to less than 30% last year.

The Fun—and the Shopping—Will Continue

While New Year’s Day may have officially come and gone, holiday-inspired shopping is going to be with us for a while. Some 56% of shoppers said they planned to give a gift card, according to the National Retail Federation, with an average of three gift cards per shopper and a total combined value of $27.5 billion. As a category, gift cards are second only to apparel, and it’s a fair bet that those gift card recipients are now ready to shop for themselves. Some 48% of Americans, and a stunning 80% of millennials, said they intend to shop in post-holiday sales this year.

Last year, that meant that the first regular business day after the holidays saw a 15 percent spike in online sales compared to the days surrounding it. The year before, that post-New-Year’s shopping resulted in a 10% bump. This year, fitness items are expected to be especially popular—the better to keep those New Year’s resolutions – but apparel retailers are jumping in as well. According to the Washington Post, J Crew Factory recently sent out an email to its subscribers with the subject line: “PSA: It’s OK to shop for yourself again.” Indeed.