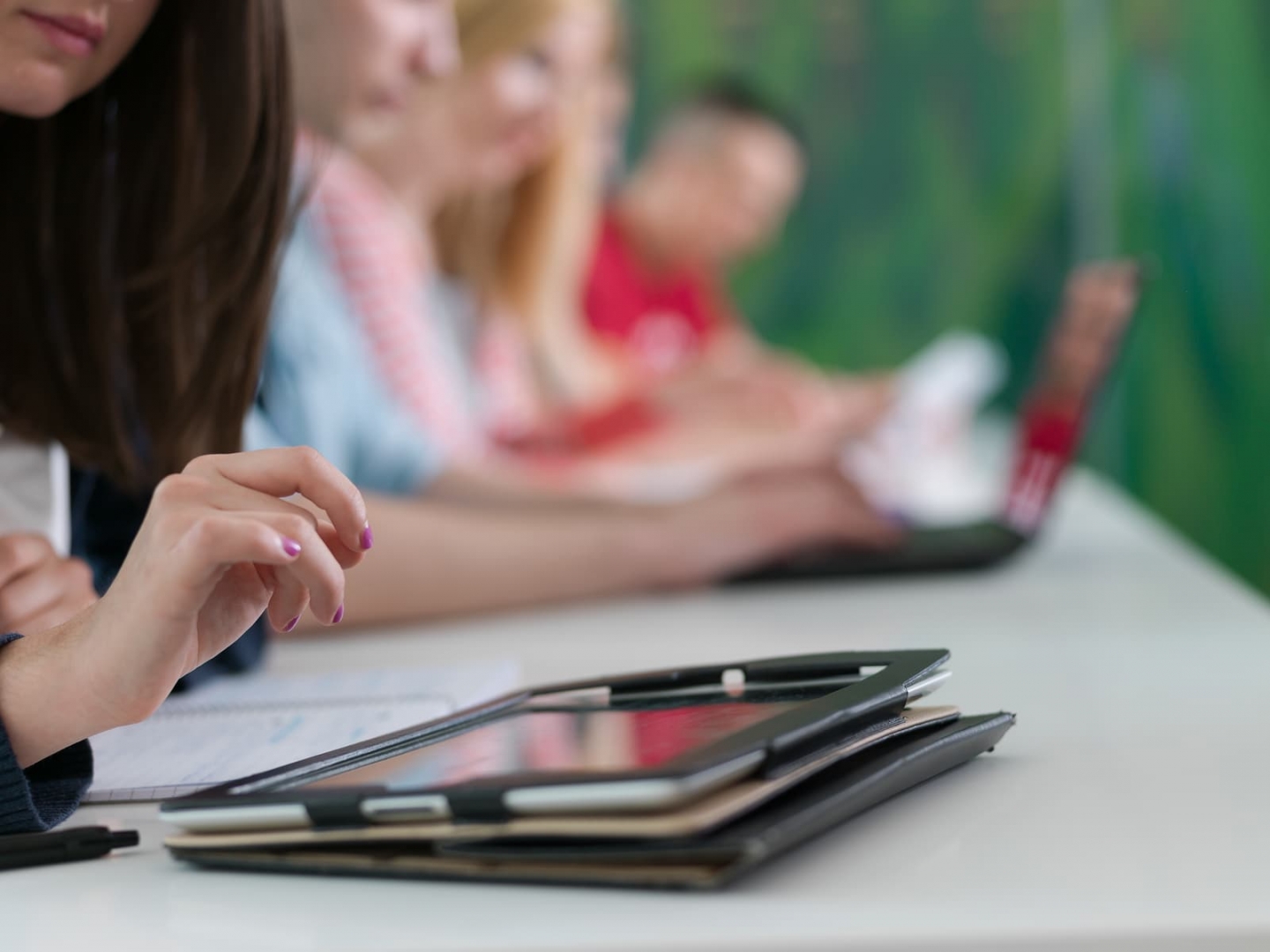 This week, three behemoths experiment with different ways to create happier, more connected readers. The New York Times committed to two-way texting for its Olympics coverage, Facebook tackles clickbait, and Google enhances its Accelerated Mobile Pages – just maybe not in the way that publishers would like best.

Clickbait is in the Eye of the Beholder. Or Facebook.

Facebook is taking a turn at playing editor, deciding which headlines will make it past a new system designed to detect clickbait headlines, according to a company announcement. Facebook analyzed thousands of headlines to see if they withheld information or included misleading information, then built an algorithm to deem those stories clickbait and lower offending posts in users’ news feeds.

As of August 2016, data from the traffic analytics company Parse.ly reports that Facebook is now the leading source of referral traffic. It’s share of referral traffic in Parse.ly’s network of 400 digital publishers has grown from 20 percent in January 2015 to its current 38.3. Now that Facebook is firmly established as a huge and growing source of traffic, publishers will need to hew to the clickbait algorithm’s rules or risk a serious downturn in traffic.

When Google released Accelerated Mobile Pages (AMP) in February, it provided publishers with a fast-loading format for articles that showed up in Google mobile search results. These results were displayed in a “top stories” carousel above search results. AMP may be fast, but it’s been slow to catch on. Publishers agree that AMP speeds up load time, according to Digiday. But AMP requires investment on the part of publishers, who also say that AMP isn’t driving traffic and does not support all of the ad formats they need.

Google’s response is not to support more ad formats (at least not right now), but to display AMP formatted articles within all mobile search results, marking fast-loading results with a lightning bolt. Clearly, Google believes speed is important – this is the company that went to the all-white search page and even included the “I feel lucky” button to save users a wasted click, after all – and believes it hasn’t done enough to evangelize those fast download times.

Google’s betting that getting AMP-formatted articles into regular search results, along with the lightning bolt, will be persuasive to readers, who will eventually drag publishers along. Since many publishers get as much as half their traffic from mobile, they should consider investing development resources to support AMP to both keep and grow that referral source.

The New York Times sent deputy sports editor Sam Manchester to Rio with an unusual assignment: text Olympic news to readers and then—somehow—respond to their comments and questions. It’s an ambitious project: “We can essentially create these little moments in your life and reconnect you to us and…bring you back to our core platforms to read more of our journalism,” Andrew Phelps, the Times’ director of personalization, told the Neiman Journalism Lab. To personalize the responses, the Times went old-school. While there aren’t a ton of details available, CNN Money reports that a team back in New York will group reader texts into topics, and then Manchester wrote a tailored response for each group.

We can’t help thinking that a little more technology would have helped here. It reminds us of the early days of Zappos, when the founders would receive an order online, then run down to the local shoe shop, buy the requested shoes, and mail them to the customer. Eventually, Zappos scaled and triumphed with some serious tech infrastructure. We’d love to see the Times up its tech game and knock this one out of the park, too.