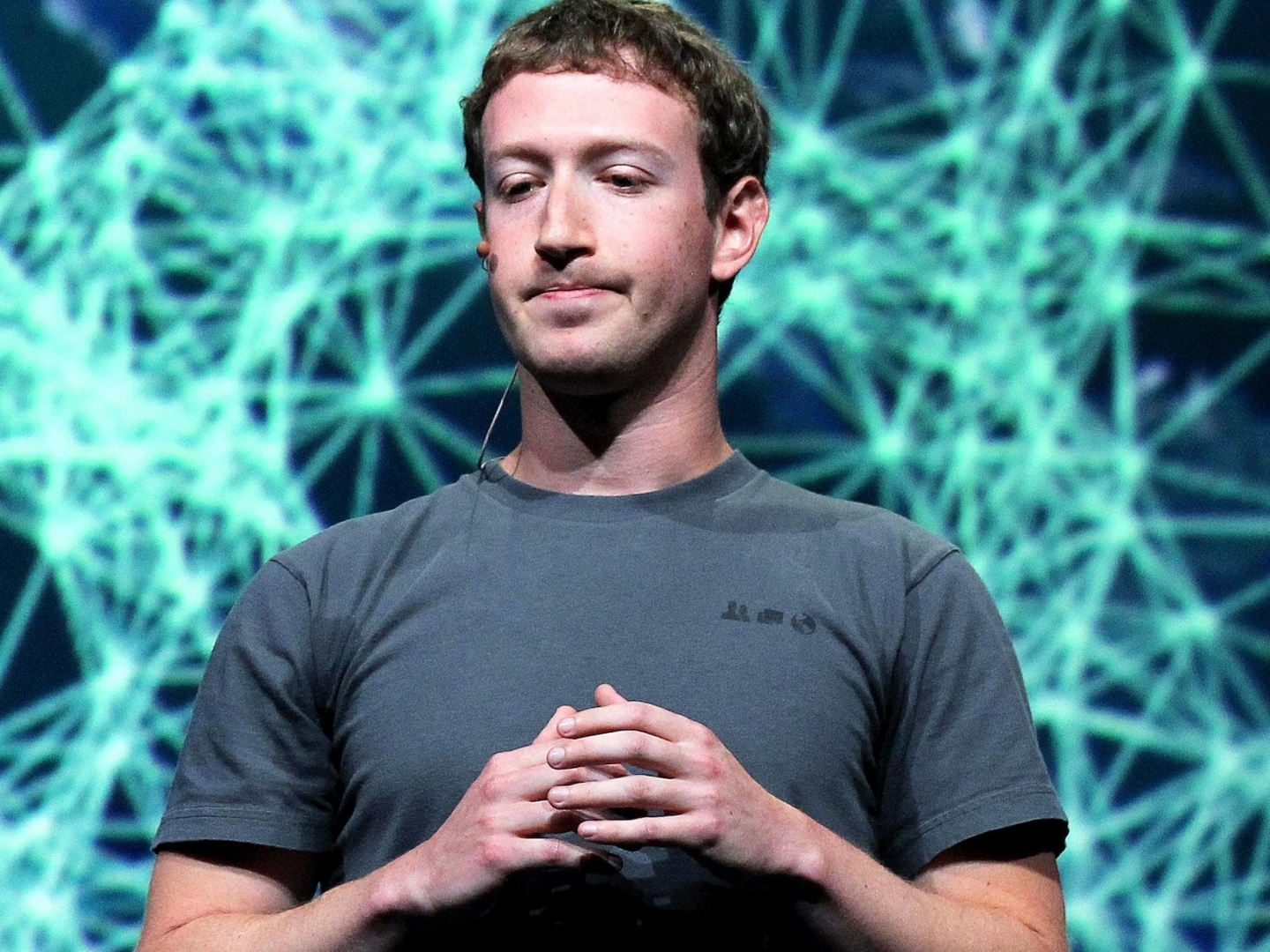 Heads up, retailers: Facebook is making it easier than ever for retailers to boost revenue right in the News Feed. With early results like 40% increases in conversion and 6% cost per purchase reductions, Facebook’s Dynamic Product Ads are looking like an incredible addition to a retailer’s marketing mix. Are you excited about these new features?

Facebook has announced a series of new features to its Dynamic Product Ads format as it looks to make it even more tempting for users to buy products directly from the News Feed, opening up additional ad revenues from retailers.

Dynamic Product Ads are Facebook’s answer to Google’s Product Listing Ads and ad tech companies like Criteo whose sole focus is “retargeting” ads from retailers at consumers who are likely to buy a product. It’s a huge, growing market of addressable spend: Retailers spent 47% more on Google Shopping ads in the holiday season in 2014 than they did a year ago, according to Adobe. Facebook wants to grab a bigger slice of that action by making its ads more attractive to retailers.

To begin with Dynamic Product Ads allowed advertisers to showcase their product catalog via Facebook, and create campaigns in the News Feed targeting certain products to particular audiences. Examples could include people that had already visited that retailer’s website, or users that lived in certain locations, or had specific interests.

In a blog post published Tuesday, Facebook says the format has worked so well (citing online art retailer JUNIQE, which increased its conversion rates by 40%, while reducing cost per purchase by 6% using Dynamic Product Ads,) it’s decided to expand its capabilities.

• Then there’s a big update from an ad tech and data targeting perspective: Facebook says it will enable marketers to optimize for people who are likely to buy a product, not just those who are likely to click on it. Facebook says this is more efficient than charging on a regular cost-per-click basis. The idea is that you might be reaching fewer people, but you’re reaching the people that count. We’ve asked Facebook exactly how this will work, and we’ll update this post once we hear back.

This article was written by Lara O’Reilly (loreilly@businessinsider.com) from Business Insider and was legally licensed through the NewsCred publisher network.