Why Digital Marketers Need to Care about the Data Breach Epidemic 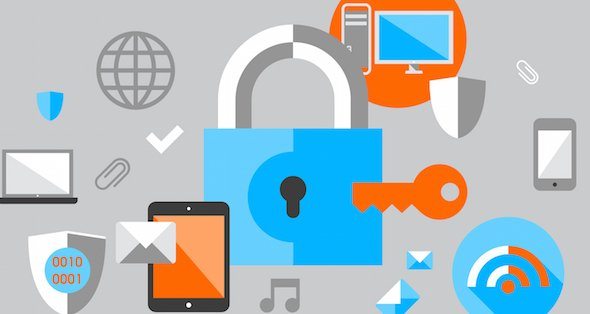 In 2014, digital heists from big-name retailers and financial institutions made headlines: Home Depot, Target, Neiman Marcus and JP Morgan Chase, were just a few of the blue chip brands that were targeted and whose consumers were victimized.

Last year was a record breaker for U.S. data breaches, with 783 incidents, or roughly 15 breaches a week, according to a January 2015 report from the Identity Theft Resource Center. And just one month into 2015, the ITRC had already registered 64 data breaches, with 38 of them at retailers and other businesses, according to the report, which doesn’t include the early February debacle when Anthem Healthcare, the nation’s second largest health insurer, announced that hackers ravaged a database holding the records of some 80 million consumers; nor reports from Hilton Hotels, Mandarin Oriental Group, Github and others that have since released news of significant data breaches.

Yet, even amid the consistent flow of cyber attack reports, many brands still secretly shush the need for greater levels of scrutiny. When it comes to security incidents, shareholders simply do not have enough information or the tools required to measure impact, according to Harvard Business Review. Data breaches result in lost intellectual property, data loss and drops in customer confidence; however, the mid-term and long-term impact of these factors are difficult to quantify. So, shareholders and stock prices respond only to direct costs: Llitigation, penalties, and short-term dips in revenue. With all things considered, the major breaches of 2014 amounted to less than 1% of revenues in the worst case scenario and more frequently than not, amounted to .01% – .02% of revenue for the behemoths.

A recent report from eMarketer on “Key Digital Trends for 2015: What’s in Store—and Not in Store—for the Coming Year” declares security issues a “big yawn” for digital marketers. Despite what they may say in surveys, they continue to shop their hearts out online even in the wake of major breaches. Short of an apocalyptic data attack, eMarketer doesn’t see much reason for retailers to break a sweat. “The general population has proven beyond a doubt that it does not care about privacy or even security if protective measures inconvenience their digital habits. Users may claim to be worried about security, but their actions speak louder than words,” the trends report says.

But focusing on immediate shareholder response and citing the continued growth of online commerce is flawed logic and another example of how short-term thinking will fail marketers, leaders and major brands a like. Here’s why:

IT spending is no longer just with the CIO, so more and more executives and departments will be held responsible.

Gartner’s prediction that by 2017 marketers will control more technology spending than their IT counterparts has been cited within an inch of its life. But what most don’t consider is that with greater power comes greater responsibility. As data breaches continue to increase, yet spending continues to shift out of the CIOs hands, departments and leaders across multiple functions will be in the cross-hairs when vulnerability strikes.

As the Internet of Things heats up – 3rd party partnerships will increase the impact of individual breaches.

With devices that enable connected cars, homes and wearables coming to market, brands are seeking new ways to get in on the massive volumes of data that will be developed by daily consumer activities. We’re already seeing marketers seek ways to get involved, but as connections increase, so do vulnerabilities. As 3rd party partnerships begin to rise as a result of the IoT, we will see multi-brand impact from breaches with impact where consumers don’t expect it: their homes, their cars, etc.

Attackers are expected to shift their focus to the cloud.

As more and more data is stored and accessed virtually and businesses and consumers benefit from cloud-based efficiencies, the services that enable these solutions become more and more attractive targets for attackers, according to Experian. The likely targets this year will include mobile payment interfaces, mobile banking, photography, ecommerce and social media data.

Personalization and privacy are linked; without consumer trust modern marketing will be in jeopardy.

73% of US consumers say that they are more concerned about their data privacy because they have become victim to data breaches. While other data sources point to the fact that consumers continue to purchase online (which isn’t a surprise given the convenience factor), it’s not total ecommerce volume that any individual brand should be concerned with – it’s the ability to increase retention, loyalty and customer lifetime value among their individual consumers. The most effective way to do so today is through personalization; however, if consumers continue to become more and more wary of how brand use their data, the ability to create a truly personalized experience may be put in jeopardy.

Consumers today realize that there is risk in their data being out in the world, but know there is an equal exchange at play between the data they give and what they receive in return. It is beyond just every brand’s duty to not only make customers’ data safer but to deserve their trust; it’s an imperative.

—Jason Grunberg, Director of PR and Content at Sailthru 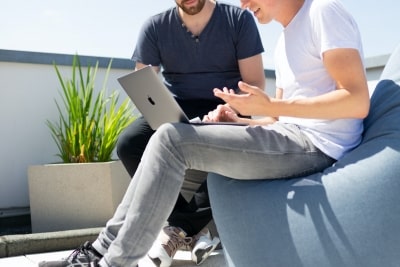 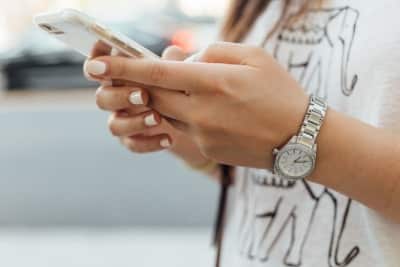 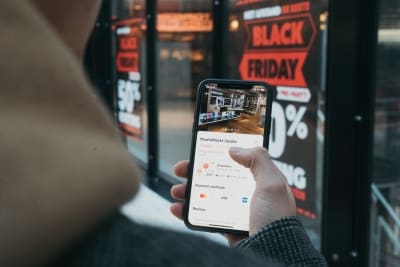 What Is Shoppertainment? And Why Does It Matter?

Over the course of the pandemic, consumers got used to going online for all sorts of activities that were once conducted primarily in-person —...