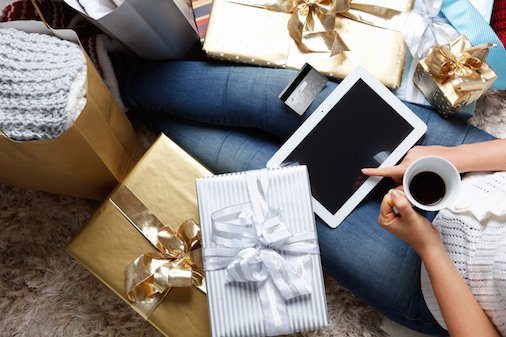 After brick-and-mortar sales on Black Friday dropped by over $1 billion from 2014’s total of $11.6 billion while online sales jumped 14% to $2.7 billion, retailers looked to Cyber Monday to drive the season’s largest share of single-day revenue.

Email marketing remains the single highest ROI channel for retailers, on average bringing in more than 25% of total revenues yet taking just 10% of marketing investment, according to Gartner Research. Success in the holiday season is inextricably tied to email marketing performance and we’ve analyzed data from more than 300 campaigns to report on where retailers won and lost in individual email metrics.

Key Trend #1: RPM was down on CM, but total revenue was up

Revenue per thousand emails sent  (RPM) is a critical metric for measuring email marketing performance. But considering that stat on its own would show that Black Friday outperformed Cyber Monday as RPM decreased by 12%, whereas total revenue was up on Cyber Monday by almost 9%. The reason? There are a few factors at play:

Performance benchmarking for email domains allows retailers to understand how consumers using specific domains differs. With nearly a trillion dollars on the line this holiday season, pinpointing what to expect from Gmail, Yahoo, Hotmail and AOL enabled consumers is critical for success.

This year Gmail showed the greatest shift in performance between Black Friday and Cyber Monday across multiple critical metrics, with a large increase in total purchases on Cyber Monday, contributing to the overall success of the day. Gmail response, conversion, revenue and retention rates changed as follows:

The most significant shifts were seen in total purchases and opt-outs, most likely due to discounting and consumers cleaning house following holiday purchases to decrease inbox volume.

The impact of mobile on digital revenue growth continues to be significant as consumers convert less frequently and at lower values from smartphones. As we saw on Black Friday, more than 56% of emails were opened on smartphones, yet mobile delivered the lowest share of revenue per open. The trend continued on Cyber Monday; however, overall revenues increased on Cyber Monday in part due to decreased role of mobile in email opens and clicks.