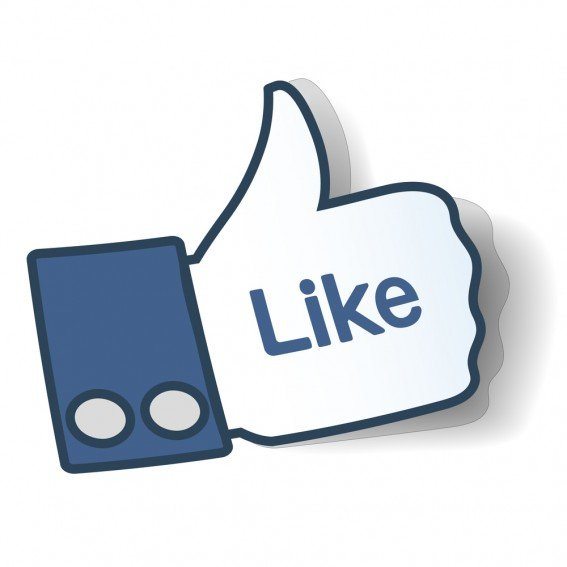 In a groundbreaking case this week, the Fourth U.S. Circuit Court of Appeals ruled that “liking” something on Facebook is protected under the First Amendment’s freedom of speech. The case offers a precedent in the grey area of how far the Constitution protects our basic rights in the online realm.

On the heels of much-warranted global Internet privacy concerns, what we as individuals say and share on our social media profiles can have unforeseen consequences in our careers. In the situation of this former Deputy Sheriff in Virginia, he “liked” on Facebook an opponent of his boss who were both running for City Sheriff, and was subsequently fired.

The Court ruled, after a round of appeals, that the Deputy liking the campaign page was what the Wall Street Journal reported the judge saying, “the Internet equivalent of displaying a political sign in one’s front yard, which the Supreme Court has held is substantive speech.”

The ruling is an impressively progressive interpretation of the Constitution. And it’s increasingly important that our presence online is seen in the eyes of the law as holistic to the individual. Online and “real life” integration is not slowing down, and this landmark case is nothing if not an interesting step in defining how the Constitution applies to our Internet domain.