Marketing Blog → The Characteristics of Champions: How Marketers Can Better Attract and Retain Customers

The Characteristics of Champions: How Marketers Can Better Attract and Retain Customers 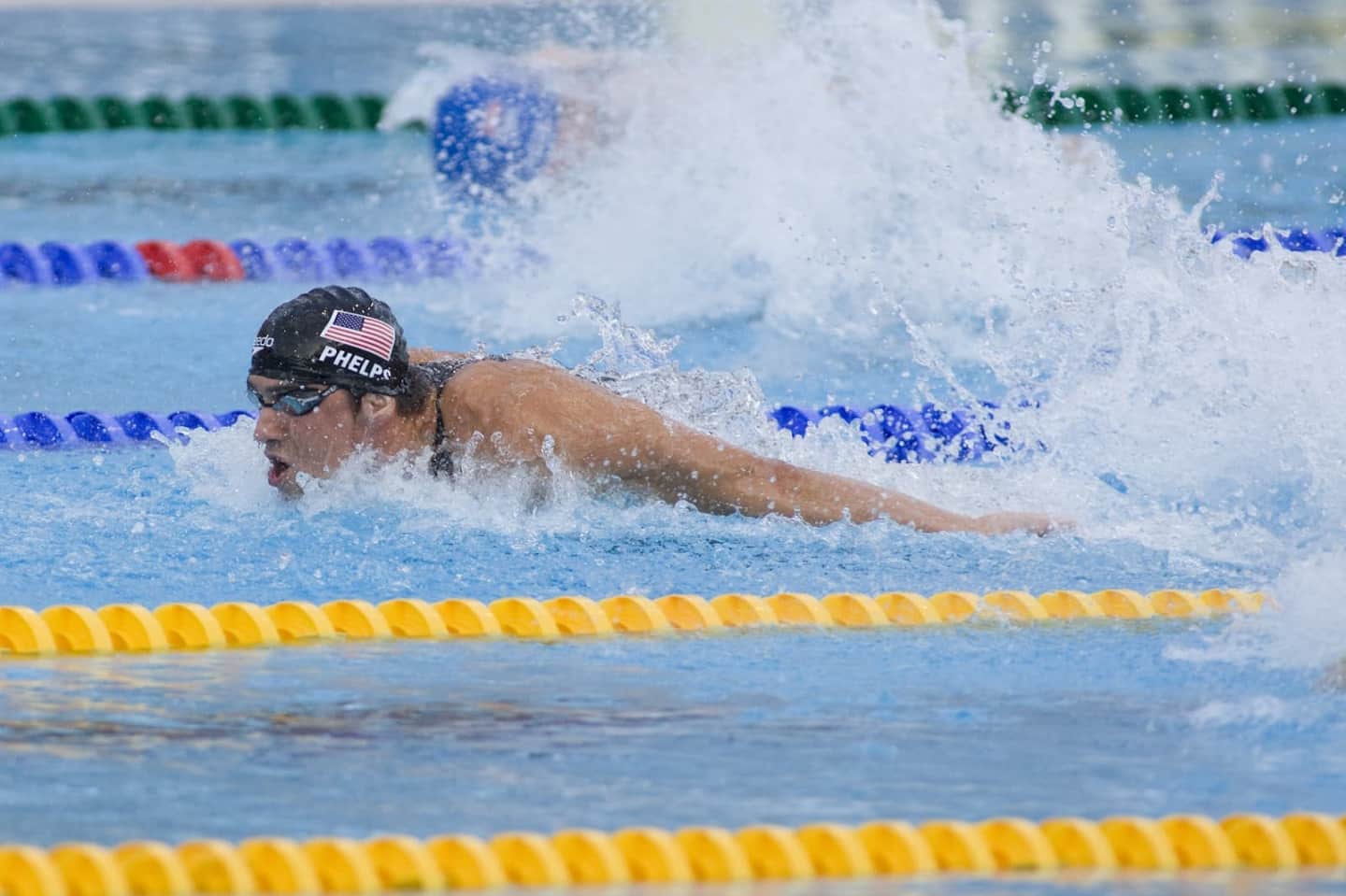 The excerpt in this post originally appeared on The Drum.

The Summer Olympics are just under two months away, and training is the daily focus for anyone who wants to win.

Imagine two Olympic swimming coaches. Each has a spectacularly different strategy for winning.

The first puts most of his energy into dragging as many random people into the pool as possible. His goal is 100 new people every month. Someone, he thinks, will prove to be a winner.

The second focuses all of her energy on a much smaller set of people who have the right characteristics to become champions.

Which coach do you think has a better chance of winning Olympic Gold?

The first coach might get lucky, but the odds are stacked against him. In each random addition of 100 people, he might end up with a half dozen who can’t swim. Some will never even get into the pool. The people who do dive in will be a mixed bag: some will be lousy swimmers, some will be pretty good, and a lot will be stunningly average. And nobody becomes an Olympian overnight. The recent Under Armour commercial featuring Michael Phelps offers a tiny glimpse at the huge amount of hard training that it takes to get there.

The odds of finding a future Phelps through this kind of random approach are vanishingly small.

The second coach has far fewer swimmers in the pool. But they all already swim powerfully and are capable of delivering great performances. But more than that, the second coach has information on her side that let’s her know how to recognize a promising swimmer. She knows what training regimens will reliably boost performance. She understands the effect of proper nutrition on her athletes. She has a system that works.

Read the full article on The Drum from Sailthru CMO here!