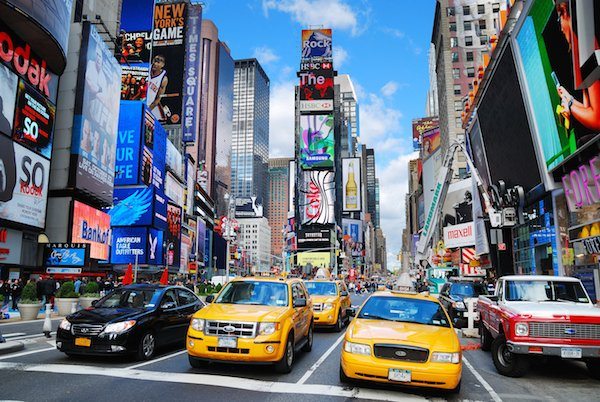 Almost as soon as an industry consortium released viewability standards for digital ads last year, advertisers and agencies began clamoring for something better.

The guidelines established last spring, following the effort led by the American Association of Advertising Agencies, Association of National Advertisers, Interactive Advertising Bureau and Media Rating Council, say that a display ad is considered viewable if 50% of its pixels are in view for at least one second. Following the release of the standard guidelines, a paper from IAB recommended that vendors be held to only a 70% thresholdmeaning they are committing that 70% of sold ads will meet that viewability standard.

Overall, marketers are not satisfiedand they’re becoming increasingly vocal about it. A number of marketers and agencies are implementing their own tougher viewability standards in RFPs.

Just last month, Kraft Foods‘ Julie Fleischer wrote an impassioned piece in Ad Age. Accepting the recommended viewability threshold, she wrote, means that “we’re comfortable knowing that three in 10 of our ads have no reasonable prospect of being seen.”

As digital ad spending continues to growthe IAB reported that Internet ad revenues hit $12.4 billion for the third quarter of 2014, the highest quarterly total everKraft is one of the many large brand marketers ready to commit to a digital future. It knows that digital advertising is more measurable, more personal, more efficient and more addressable than the old mass media.

But the industry is at a pivotal point. To really convince these marketers to move brand advertising dollars into digitaland specifically to move some of their big TV ad budgets into digital mediadigital publishers and agencies need to help marketers feel as confident buying display ads on a website as they are buying a 30-second spot on network or cable TV.

As Ms. Fleischer wrote in her Ad Age piece: “The digital publishing industry needs to get its act together. It will only be a viable alternative to the legacy media channels if it proves that it can deliver results that justify shifting investment.”

The industry needs to raise the bar for measuring digital ad effectiveness, starting with ad metrics.

The metrics used to buy, sell and evaluate digital advertising are outdated. Measuring clicks and impressions is easy, but in the “Attention Economy,” where the goal is attracting a few moments of a customer’s scarce viewing time, that is no longer good enough. A marketer needs to be able to more effectively measure how a viewer is engaging with content and how much time he spends with the content and the surrounding ads.

And, honestly, to be competitive with what legacy media channels traditionally have offered, we need to do two things: First, we must deliver a quality, trouble-free viewing experience as close to 100% of the time as possible.

Second, we need to shift our mindset. Digital publishers must offer advertisers something more like a TV experiencemeasuring not just a one-second perfunctory impression, but something resembling the more meaningful 15 or 30 seconds a TV viewer might be exposed to a commercial.

Now imagine Ms. Fleischer had a new ad metric that measures effective ad viewing time and engagement and charges only for ads that go beyond the viewable impression standard and deliver 100% viewable ads 100% of the time.

Moreover, imagine this metric would work seamlessly on programmatic on a CPA basis, regarding an “action” as a 20-second slot of effective digital brand engagement. Would that make digital a viable alternative to the legacy media channels?

This type of metric is a win-win for both publishers and advertisers.

Publishers once again benefit from the great content they produce. Now, valuable content is indeed monetizable as, instead of being rewarded when a visitor merely clicks from one slide to the next on a website, for example, the publisher is credited when a reader spends more time lingering over digital content.

On the other hand, advertisers now actually get the verified brand exposure they have paid for, dramatically increasing their budget effectiveness.

We know people love standards. They provide a sense of security and order amid chaos, but although safe, standards are the antithesis of innovation.

We are no longer in the mass-market age of the 20th century. It’s high time to unleash the powerful tools of 21st century digital channels to help create the personalized and emotional relationships between brands and consumers that advertising has always been about.

The industry will not change overnight. But we have the tools to create and deploy an improved metric that will better serve the needs of both publishers and marketers.

Andre T. Parreira is a creative serial entrepreneur, leading the digital advertising time and attention space. Mr. Parreira has been a major Web technology entrepreneur since 1997, providing Web and e-commerce solutions for more than 700 clients He now leads WebSpectator’s business in the U.S., U.K., Brazil and Iberia. Mr. Parreira is married with two daughters and loves to travel and discover solutions that continue to expand and realize his vision for the next Web.

From AdAge.com, 03-10-2015, copyright Crain Communications Inc. 2013. This article was written by adageeditor@adage.com (By André T. Parreira, Founder & CEO and WebSpectator) from Ad Age and was legally licensed through the NewsCred publisher network. 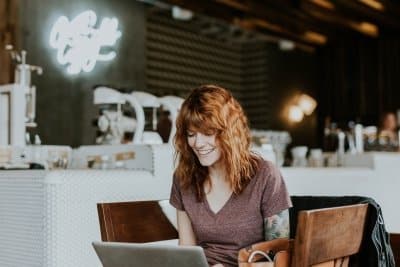 2021 is already off to an exciting start for our Product and Engineering teams here at Sailthru. We’ve been busy building and launching new... 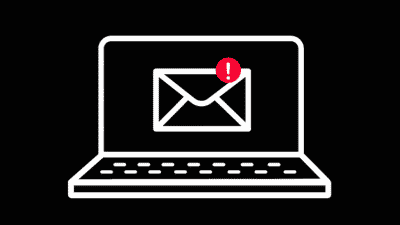