Marketing Blog → Benefitting From Improved Customer Experience at The Guardian, Target, and at U.K. Digital Retailers

Benefitting From Improved Customer Experience at The Guardian, Target, and at U.K. Digital Retailers 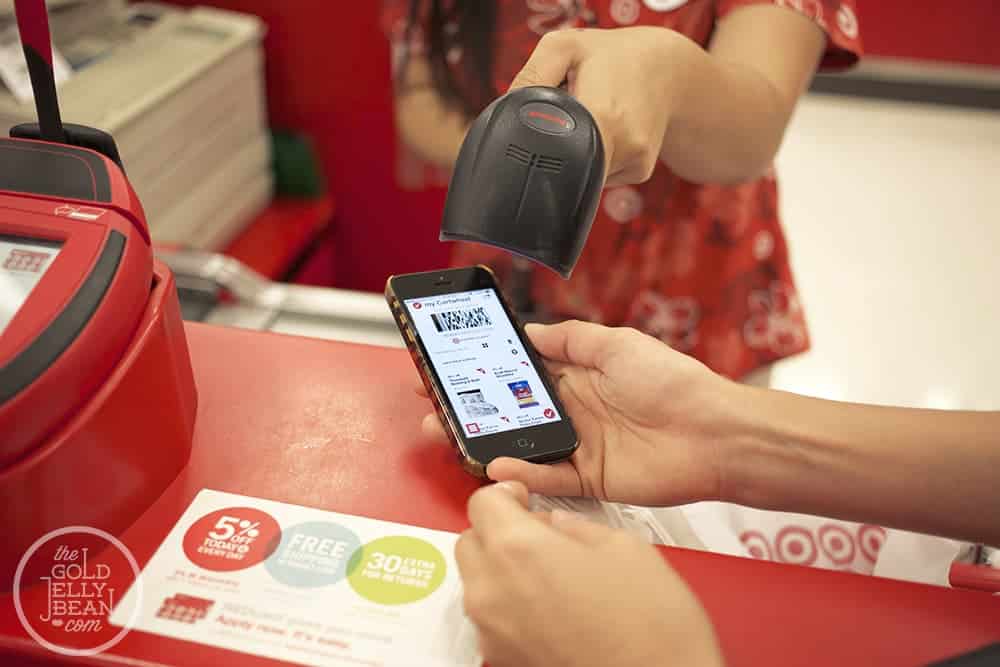 This week, we see how improved customer experience can and does drive strategy for both retailers and publishers. At The Guardian, fewer, time-based ads should make readers happier; at big box stores, it’s the money-saving possibilities of buying online and picking up in-store. And at U.K. retailers, we may not know exactly what’s going on behind the curtain, but repeat purchase rates are up across the board—excellent news for marketers frustrated with high customer acquisition costs and high churn rates.

The Guardian Bets On Fewer, Better Ads and an Improved Reader Experience

Think your audience cares more about your offering than that of the web site next door? U.K.-based The Guardian, like a few other publishers, is putting its money where its mouth is. Confident that the engagement and interest level of its readers is sufficiently high, The Guardian, according to DigiDay, is now selling time-based ads. The company’s ad offerings now include guaranteed time slots of 10-, 15-, 20- or 30-second units.

The Guardian joins The Economist and The Financial Times in pushing ad value through time-based models. DigiDay reports that both papers have seen ads bought based on time perform better that ads bought based on the number of impressions. Not surprising, given that an impression is measured simply by a reader opening a page, and doesn’t include any guarantee that an ad has actually been seen.

“It’s part of our fewer, better ads strategy, and it develops our thinking that not all ad impressions are the same,” commented Nick Hewat, commercial director at The Guardian. Improving consumers’ online reading experience—in this case potentially via fewer ads–is one way to ward off the threat of ad blocking to digital media revenue streams. Hopefully, this kicks off a virtuous cycle of fewer time-based, high-value ads, leading to a better reader experience, creating more engaged readers and even higher-value advertising options for digital media.

Growth in retail sales is continuing to be driven by e-commerce, but increasingly, that growth is less likely to come from first-time customers. The obvious conclusion: Retailers need to focus on getting more out of the customers they already have. A study from trade association IMRG, which looked at U.K.-based online retailers, reports that the percentage of customers making repeat purchases (it terms this the “active customer retention rate”) reached a new high of 36.4 percent in July 2016. That’s five percentage points higher than a year ago, and compares to 33.7 percent in the previous quarter.

Capgemini’s Bhavesh Unadkat remarked that it’s not just big companies that are investing in retention. “We’re increasingly seeing smaller players in the news as a result of their increased focus on improving customer retention, through investment in new cloud technologies,” he said in a release.

Click-and-Collect Works for Target, but Not More Upscale Brands

Customers who buy online and pick up in store don’t do it because it’s convenient. They do it to save money, according to a recent survey from InternetRetailer. The survey found that 73 percent of those that choose to pick up their purchases in-store do it to avoid shipping fees. Convenience still makes the list, but only 32 percent of respondents cited it as a reason for picking up in-store.

Not surprisingly, retailers that market to price-conscious consumers see more in-store pickups. Target recently reported that in-store pickups increased 50 percent year-over-year during the first half of 2016. WalMart, Home Depot and Macy’s also promote in-store pick-up to consumers as a way to get immediate gratification at no added cost.

Consumers that don’t use the pickup in-store option don’t see the point. If they’re already benefitting from the convenience of shopping online, they’d rather just have their purchase delivered to them. Only 36 percent of those with household incomes over $200,000 have bought online and picked up in store.

Many big box stores use the in-store pick-up option as a way to draw consumers into the store, hoping they’ll buy more. The survey’s results suggest that this isn’t terribly reliable. Only four percent of survey respondents said they always buy an additional item in-store, and only seven percent say they do this most of the time. Thirty-seven percent said they buy something else some of the time, and an equal number say they do this rarely.

This data suggests that buying online and picking up in-store is likely to be only an interim solution for many retailers. Lower or no shipping fees, combined a focus on showrooming, is probably a more effective multi-channel strategy for most.