Marketing Blog → Are Digital Publishers Moving Away from Massive Scale in Favor of Engagement?

Are Digital Publishers Moving Away from Massive Scale in Favor of Engagement? 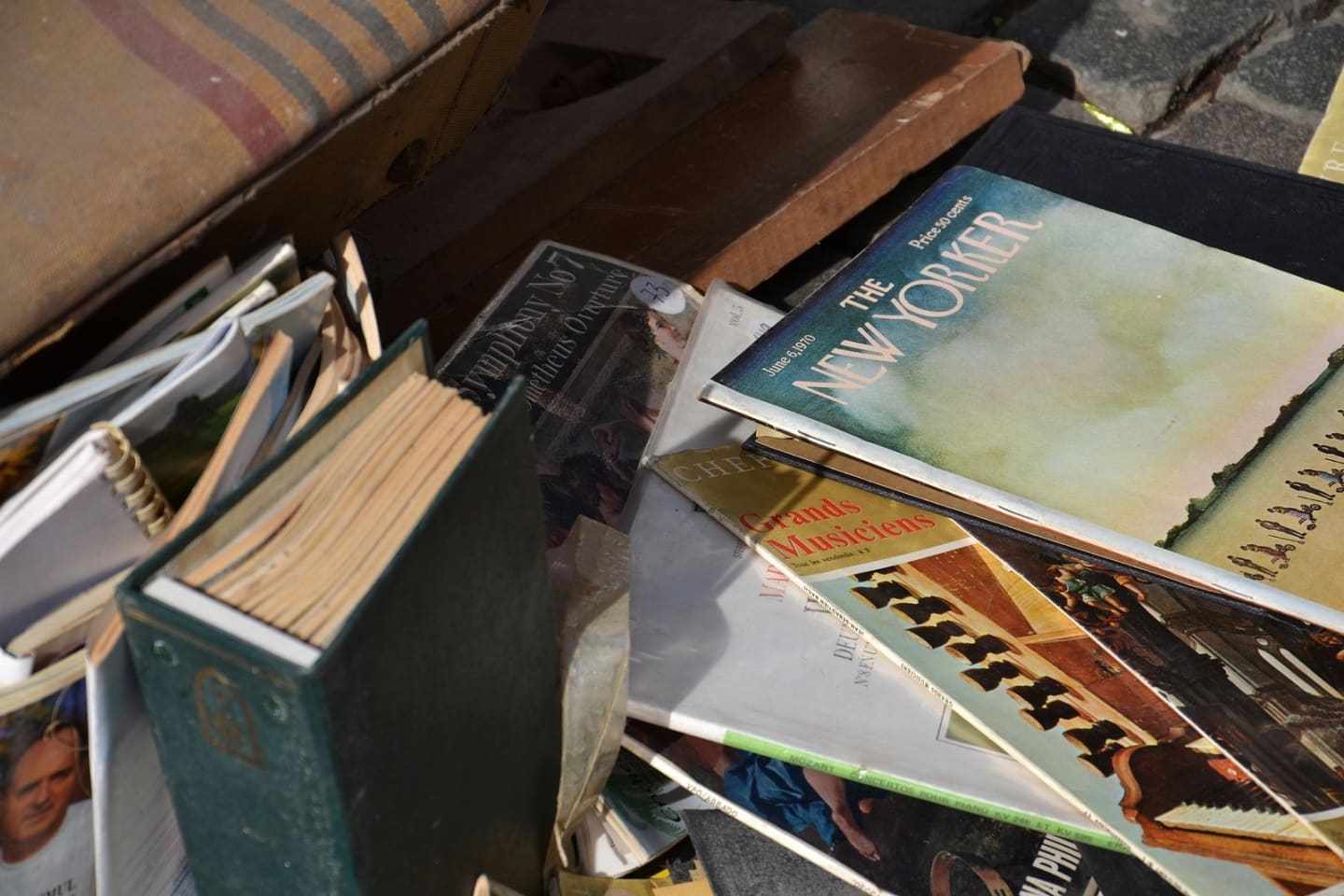 If competing for eyeballs means out-reaching Facebook’s 1.86 billion or Google’s 2.2 billion users, it’s no surprise that digital publishers are changing their focus from scale to engagement. In this post, we’ll look at how this trend is playing out for traditional and pure-play digital publishers, including The New York Times, The Outline, The New Yorker, The Financial Times and more.

For digital media, the watchword has long been “more.” The theory has been that more content, more readers, and more ads would equal more profit. But with 60 percent of digital ad spending going to Facebook and Google, and display advertising continuing to wane, this strategy is becoming endangered. As the New York Times’s executive vice president and chief revenue officer Meredith Kopit Levien said to AdExchanger, if  “you’re not Facebook or Google, you’re in a niche ad business.”

What’s looking better to both publishers and advertisers right now is quality of content over quantity. “The industry’s kind of… numb to the volume right now,” Josh Topolsky, founder of the recently launched The Outline, said to Digiday. The Outline serves up a mix of long-form articles and links to other content.

Digital media brands such as The Information and The Ringer publish only two and 30 articles a day, respectively, a mere blip in comparison to the hundreds pumped out daily by publishers such as the Washington Post, New York Times and Wall Street Journal. But even these publishers are reconsidering. In its most recent report, for example, the New York Times 2020 Group notes that a good portion of its content is “undifferentiated from the competition.”

Advertisers too are making the shift to quality. Rather than audiences at scale, they are more interested in audience data at scale, such as data that comes from registered users and subscribers.

How the New Yorker Became a Digital Brand

Over the past ten years, the New Yorker has established a strong digital presence without compromising the essence of its 92-year-old brand. The strategy for making this shift included appointing a digital editor in 2012 and recognizing that the digital New Yorker was something different than just the print publication on the web.

“The New Yorker print side is built on a very deliberative, intellectual and insightful perfection in writing…The New Yorker’s digital side has to replicate a deliberative voice in a very fast-paced digital environment,” said Jelani Cobb, a primarily digital writer for The New Yorker, speaking with Poytner. It’s done so in part by hiring 40 staff to support the digital entity and by allowing editing over the phone or via email exchanges.

Ultimately, the digital New Yorker has maintained the brand’s focus on content, which is key to its future. “This is not a tech company. We don’t wake up in the morning thinking about tech. We’re thinking about the wine in the bottle, not the bottle itself,” said editor David Remnick, speaking to Poytner.

Last year, the Financial Times launched a new look for its digital home page as part of the paper’s transformation after it was acquired by Japanese media company Nikkei. In addition to speedier load times, the new site includes customization options that allow readers to access content relevant to their interests.

Since the faster, personalized site went live in October 2016, reader engagement has increased by 30 percent, reports The Drum. Another successful metric since the launch: a 14 percent rise in digital subscribers, which now number 650,000 or 75 percent of the paper’s total subscriber base. The bottom line for the paper is improved profits as digital overtakes print revenues with a focus on direct reader engagement.