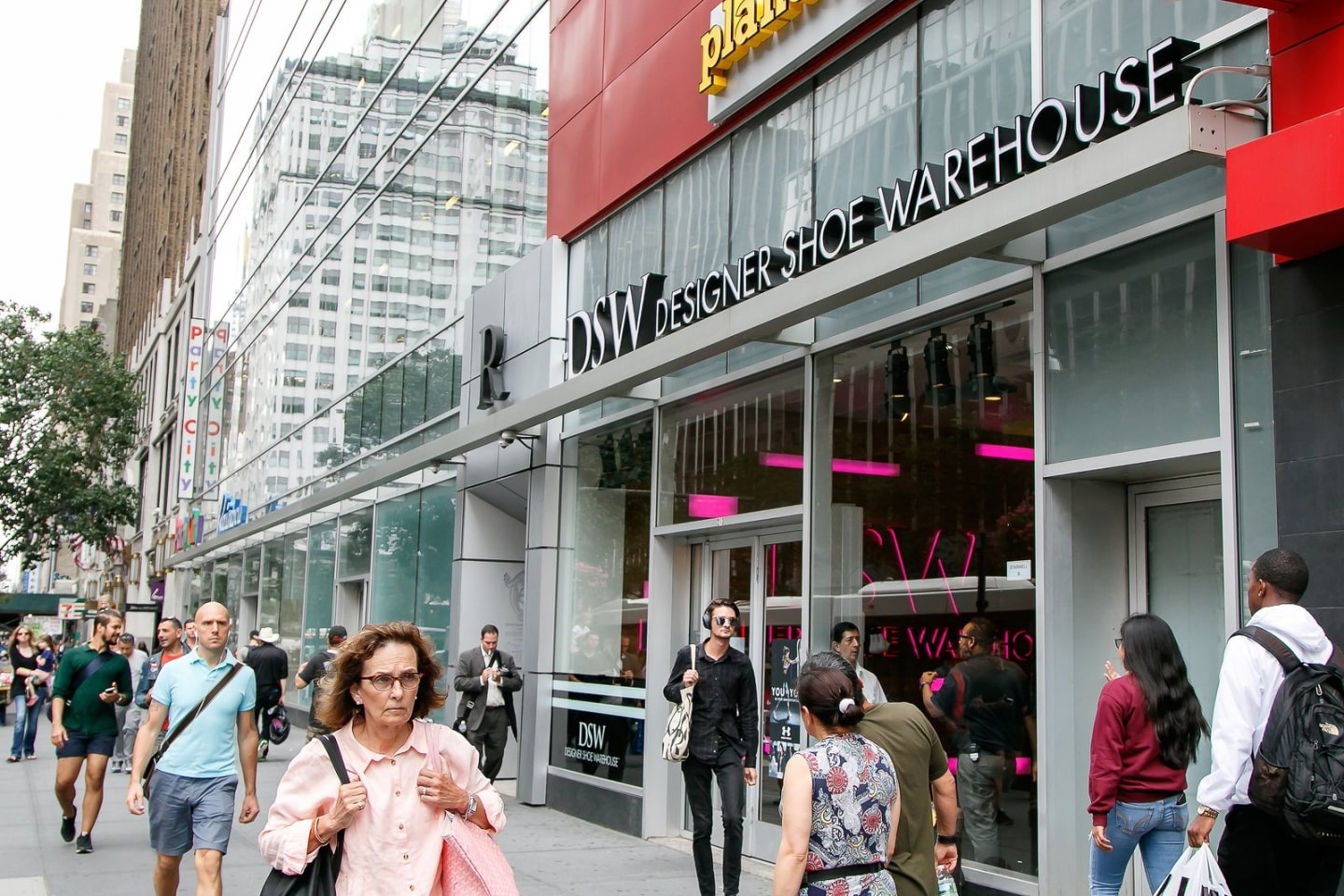 Recent news and reports point to an interesting future for both Whole Foods and the coming 2017 holiday season. While specifics are still to come, Amazon is saying it will be ginning up Whole Foods discounts especially for Prime members. A new report offers an early take on ecommerce and holiday sales, predicting that mobile will add significantly to an uptick in online buying. And DSW’s new website has brought the retailer a significant 27% increase in online sales.

Amazon Sees Whole Foods as Yet Another Boost For Prime

Amazon’s plans for Whole Foods include immediate price cuts for all shoppers and the promise of future benefits for Prime members, reports CNET.

No specific date has been set to for this new program’s start, but there is clear potential to increase the popularity of both Prime and Whole Foods. Amazon should be able to come up with some benefits or discounts compelling enough to get at least some Prime members to stroll into a Whole Foods. And there will be yet another reason to join Prime, at least among the earthy-crunchy set. Prime’s current global membership is already estimated at 80 million, reports TheStreet.

It’s not clear how, or if, Amazon’s purchase of Whole Foods will disrupt the grocery industry. But in the short term, the deal is obviously a powerful tool to increase Prime membership and draw even more shoppers to Amazon’s online offerings.

A new report from eMarketer predicts big growth in mobile sales this holiday season. Here’s a recap of where eMarketer thinks mobile and ecommerce are headed:

It’s anticipated that much of this increase will go to Amazon. According to a holiday shopping report from CPC Strategy, 72.1% of consumers are planning to look for gifts on Amazon. While some consumers will shop elsewhere, they’ll do so with Amazon-primed expectations both for discounts and for fast, free shipping.

At the end of its second quarter, DSW announced a 0.6% rise in sales, its first in six quarters. The company attributed much of this growth to its redesigned website, which has been newly optimized for mobile use. Thanks to the launch of the new website, DSW reported 27% year-over-year growth in online sales, driven in part by mobile traffic growth, says RetailDive.

DSW also announced changes to its loyalty program. That program, with 25 million members, accounts for 90% of sales. The new program will allow customers to earn rewards faster and provide access to other services such as shoe repair.

Almost 50% of online sales are picked up in-store, offering a lot of opportunity for customer engagement. To boost this engagement, in-store personnel will soon have access to loyalty program data through a new app. Using the app, they will be able to access customer buying histories, personalized offers and wish lists, reports eMarketer Retail.

The combination of sales growth, a revamped mobile app and healthy omnichannel operations pushed DSW’s stock up 20% on August 22nd. While some analysts remain skeptical about its in-store strengths, overall the company is perceived to be on a sound footing, particularly as its mobile revamp will bring in holiday sales.