Marketing Blog → AI and ML: What They Are, Why They’re Different, and How We Got Here

AI and ML: What They Are, Why They’re Different, and How We Got Here 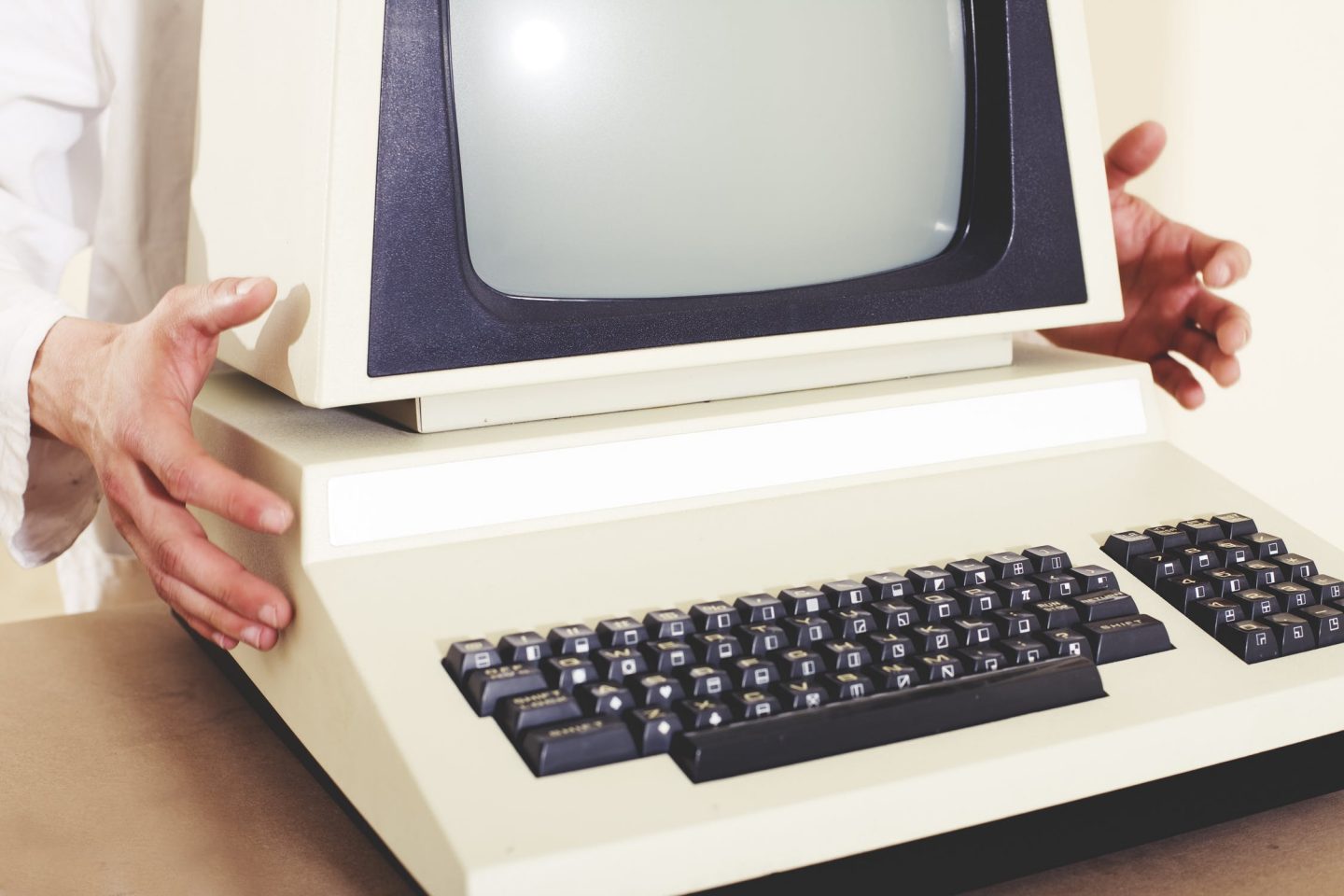 “What we want is a machine that can learn from experience.” Alan Turning, a British mathematician and pioneer of computer science, said that back in 1947. This was followed by a large amount of research in artificial intelligence and machine learning throughout the 1950s and ‘60s. Eventually, AI and ML funding faded, with research and enthusiasm close behind.

AI and ML came with high expectations, though execution was unexpectedly difficult. One challenge was getting large data sets. And if there was enough data? Good luck finding enough computing power to process it.

The Evolution of AI and ML

Back then, only the largest research departments and corporations could afford the necessary computers. As a result, AI and ML techniques weren’t available to most businesses. However, in 2004, Google engineers launched a model called MapReduce, which makes it possible to write a program that can be divided up amongst many normal computers. Other distributed programming models followed, allowing companies to scale up the data processing required for large scale AI and ML applications. With more accessible computing power, which companies can also rent today, AI and ML could be developed by a large community of data scientists and engineers, among this year’s hottest jobs, according to Glassdoor.

At the same time, a dearth of data is clearly no longer an issue. When someone makes a purchase at a brick-and-mortar store, that’s a single data point. An online sale can be accompanied by hundreds of other data points: the customer’s web or mobile browsing activity before the purchase, the ads that they saw, and if they opened or clicked on emails or push notifications.

What’s the Difference Between AI and ML?

With enough data and easier access to processing it, interest in AI and ML has been not only rejuvenated, but accelerated as the world has increasingly moved online. Now, the limitations no longer come from technology. Instead, we’re limited by our ability to effectively apply them to the right problems.

It’s common knowledge that AI and ML will have a major impact on how digital marketing teams operate. In fact, we all know they already are. Gartner projects that AI augmentation will create $2.9 trillion in business value by next year. What’s less common knowledge is what AI and ML are, much less their strengths and weaknesses when applied to real world problems.

Understanding the strengths and limitations of these technologies are crucial to ensure you’re applying them to the right problems and implementing them effectively. That starts with understanding that they’re not interchangeable.

AI is a broad term referring to any machine that simulates human intelligence. This includes visual perception, speech recognition, reasoning and learning. In other words, all the different ways we process information with our brains.

Machine learning is a subset of AI focused specifically on learning from data. Let’s say I see a hot, glowing stove and touch it. I burn my hand and naturally, it hurts. My brain then uses that memory to learn not to touch a burning stove again. ML essentially gets a computer to act (“avoid touching the stove”) based on examples (“memories of the pain”) instead of explicitly programmed instructions. Within ML, there are many different algorithms, which we’ll cover in more detail in the next post.