Marketing Blog → 36% Of All Web Traffic Is Fake

36% Of All Web Traffic Is Fake 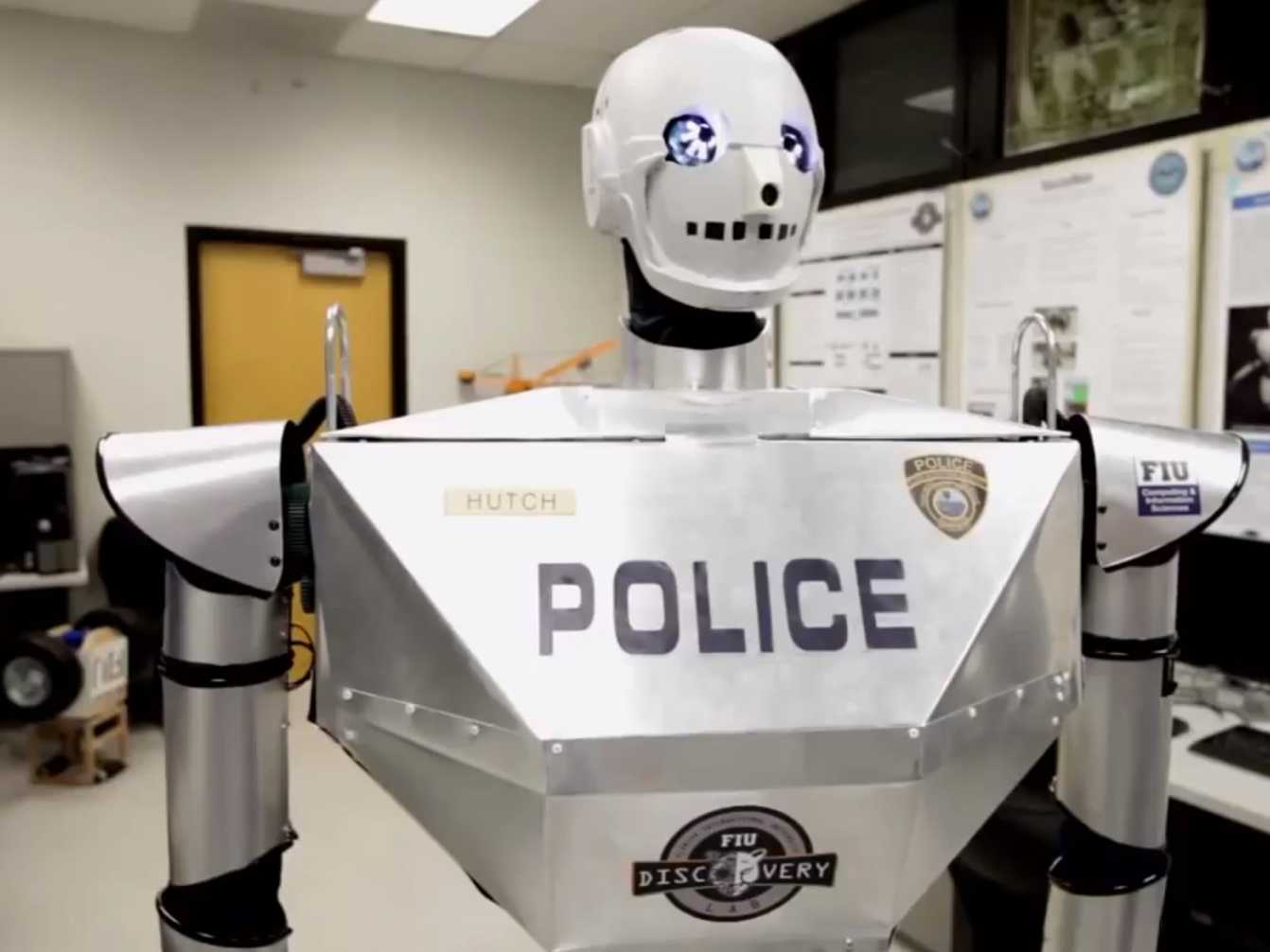 Just over one-third of Web traffic is fraudulent, the Wall Street Journal reports, and robots are to blame.

The fake traffic comes from botnets that click on shady sites which have been created solely to generate false pageview impressions, gathering advertising dollars for site owners in the process. The scheme works because advertisers only pay for their ads to appear on a site, and not specifically for their ads to be seen by real people.

The fraudsters erect sites with phony traffic and collect payments from advertisers through the middlemen who aggregate space across many sites and resell the space for most Web publishers. The identities of the fraudsters are murky, and they often operate from far-flung places such as Eastern Europe, security experts say.

Advertisers are aware of the problem but the Internet is too powerful a means of distribution for them to cut back on their spending, even if one-third of it ultimately goes nowhere. As people are spending more time with mobile and Internet-connected devices, digital ad buys are expected to rise in the US by 17% this year to a total of $50 billion.

Part of the problem is that the legit ad industry itself is dependent on bot-like technology. Today, most ads are bought “programmatically,” or via buying software that automatically places ads on sites that fit the media plan. The ads are bought in bulk and at tremendous speeds. Eighty percent of all ads are expected to be placed programmatically within the next 10 years.

What that means is that “robots” are buying ads generated by other “robots” visiting sites, and the buying bots are unable to distinguish the shady bots from legitimate human traffic.

Tech companies have risen to the challenge of building software designed to such distinctions. Google recently acquired Spider.io, a company that offers a number of services to help ensure that online advertisements are being seen by real people.