How 3 Publishers Are Bringing in New Subscribers with New Products 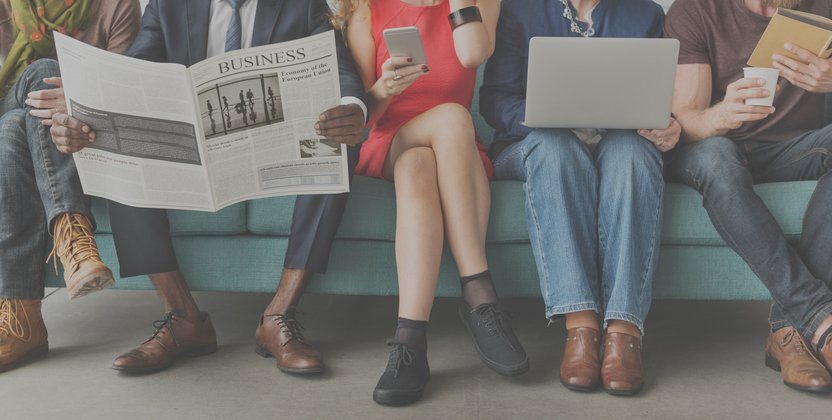 Every publisher knows how difficult it is to get readers to pay for something that they’re used to getting for free. And when it comes to publishing, “free,” as we all know, isn’t really free. It’s just that advertisers are paying rather than readers. For publishers, relying on advertisers has become an increasingly risky strategy. Facebook and Google are winning the lion’s share of ad revenues. At the same time, demand-side-platforms are slashing the rates that publishers can charge.

For an ever-growing number of publishers, the answer is to develop new products and offer them only on a subscription basis. This is by no means a U.S.-only phenomenon: A report from German publisher Axel Springer found that 70% of European publishers think readers’ willingness to subscribe has increased in the past year, partly because the proliferation of ‘fake news’ has made the real thing all the more valuable.

First-party data is the key to creating products that will win those subscriptions. To create new products that their audience really wants, publishers need a granular view into what their readers enjoy, spend time with, and find most relevant.

Viewed at this level of detail, each audience suddenly looks radically different. There really is no such thing as a general interest audience. That’s just one reason we see publishers coming up with such interesting strategies and products. They’re differentiating themselves, and offering their audience something relevant – even if they didn’t think it was something they wanted. 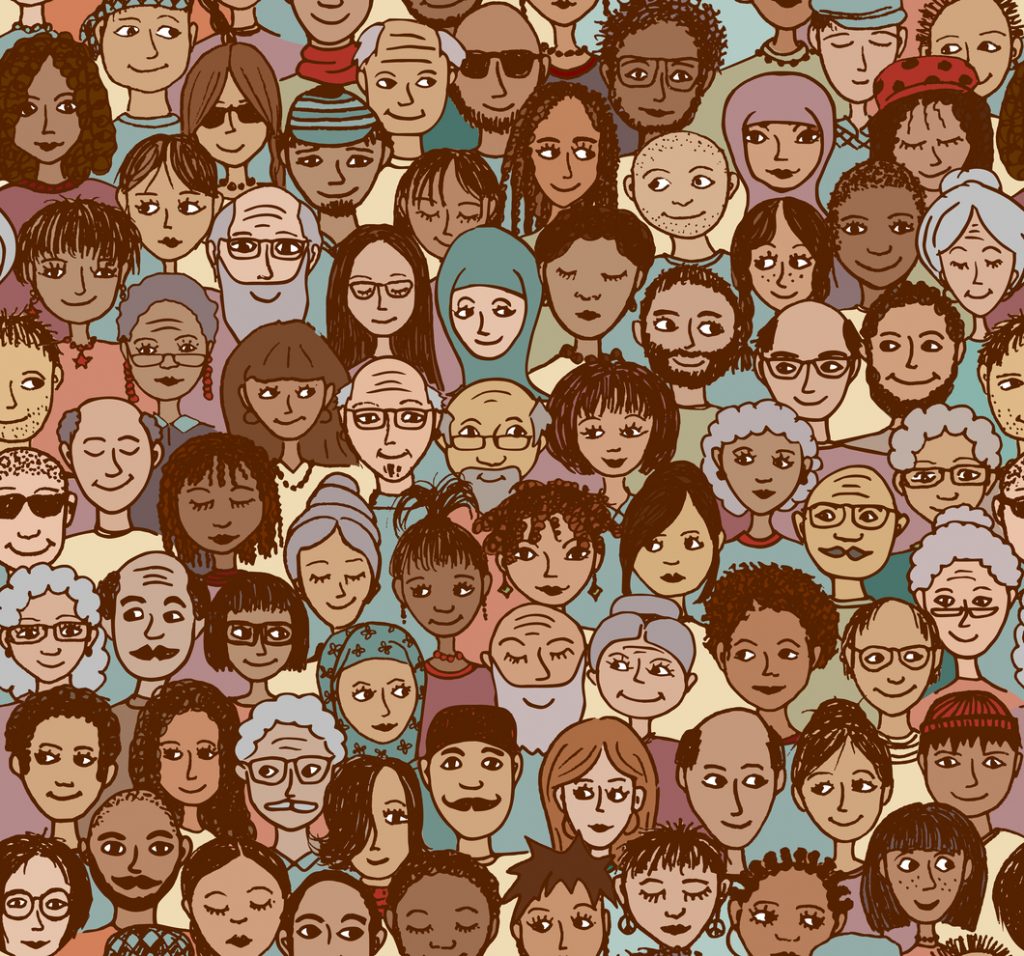 Here are three creative approaches that recently caught our attention:

The first of new product will be Dawn Patrol, a newsletter that will review women’s outdoor gear. Subscribers will pay $5 a month, and in return get not only the newsletter but the ability to ask Outside editors questions about the gear being reviewed. In the coming months, says Outside, it’ll be rolling out a newsletter on issues affecting public lands and another on the leading edge of fitness.

The New York Times has been steadily increasing its wellness coverage. The Times promotes wellness stories heavily in email newsletters, even when they haven’t been featured prominently on the homepage. Earlier this year, the Times announced  a monthly guide series called A Year of Living Better. These aren’t exactly focused on wellness, but they’re in that the same spirit of self-improvement. One guide will focus on personal finance, another on creativity, another on changing the world. 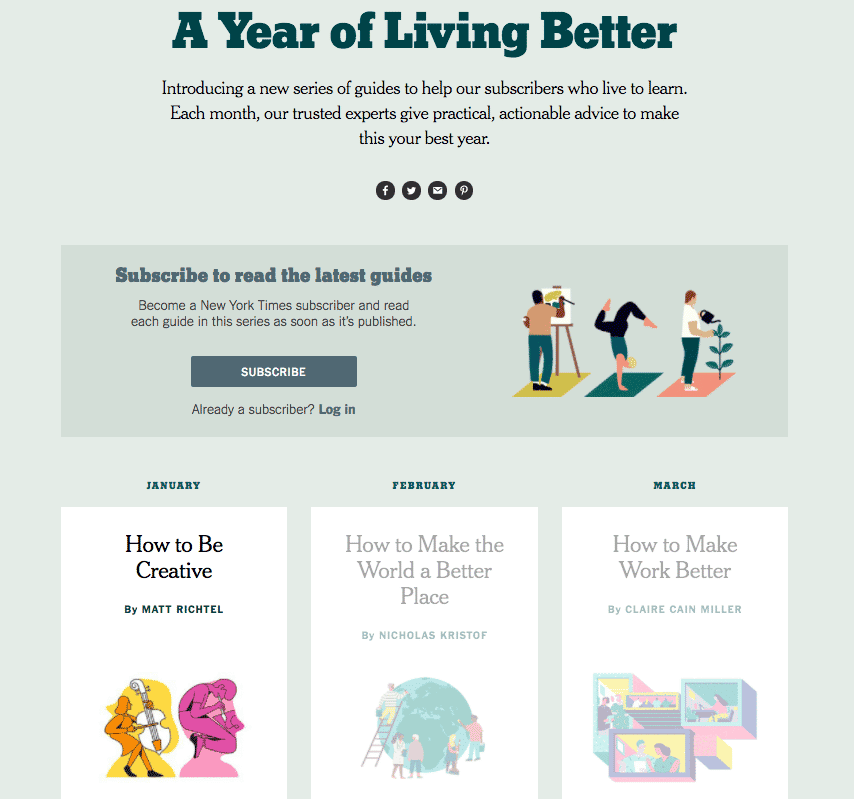 What’s notable about the new product, aside from its uncanny resemblance to a print magazine, is that unlike the rest of the Times’ coverage, it’s not subject to a paywall. Curious readers can’t call up five stories a month for free and call it a day. The only way to get A Year of Living Better is to become a Times subscriber.

There are few mainstream news organizations more polarizing than Fox News. With a new subscription streaming service, Fox News will give its most ardent fans more of what they love.

In February, Fox announced it was developing a standalone streaming service that would not require a cable subscription. Featuring original news and commentary rather than reruns, Fox Nation will dig into 25-plus years of archives. Fox Nation will go live by the end of the year, but Fox hasn’t yet said how much it will cost.

There’s no guarantee of success for any new product in publishing, of course. But by carefully tailoring these endeavors to their audiences’ interests, and by crafting them for maximum engagement, these three media companies have stacked the odds in their favor. And, we hope, provided inspiring examples for others to follow.