3 Key Takeaways on the Future of Media from Peter Horan, Jeff Jarvis and Larry Kramer 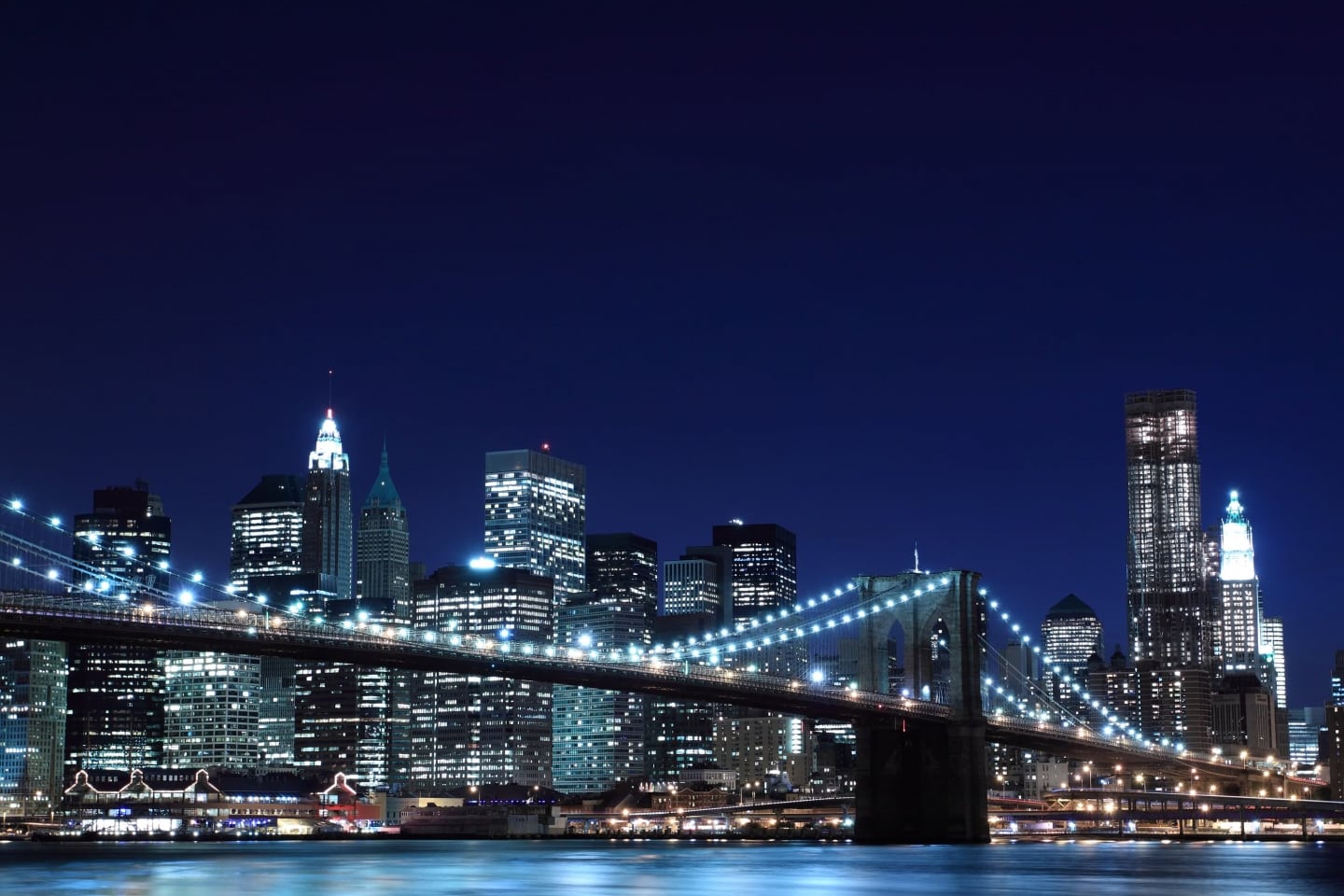 It’s old news that publishers are struggling. The ongoing challenges of content production, distribution and monetization are well documented by organizations such as the Pew Research Center, and deeply felt by all who have touched a newsroom in the last 25 years. While digital continues to grow faster than all other forms of revenue, just a handful of companies take in the lion’s share of this revenue.

To explore solutions, leaders from media and publishing joined Sailthru in NYC for a fireside chat on the future of media with Larry Kramer (former President and Publisher of USA Today and Founder & Chairman of MarketWatch) and Peter Horan (Co-Founder of Horan MediaTech Advisors and former CEO of About.com and CEO of IAC Media & Advertising), moderated by Jeff Jarvis (author, and director of the Tow-Knight Center for Entrepreneurial Journalism at CUNY).

Combined, Larry, Peter and Jeff have launched, led, and/or sold media businesses worth billions of dollars. They’ve also been instrumental in leading the charge of shifting the traditional publishing business model to fit in today’s digital world.

The insights shared at the event are a must-read for all marketers in the media and publishing industry. Here are the 3 key takeaways from the conversation that you should have on your radar in 2016 — to watch the full conversation, scroll down to the bottom of the post.

1) Traditional reach and frequency are fading as the metrics that matter.

The century-old reach and frequency metrics used by publishers to define their value and hit ad revenue targets are under siege, and rightfully so. According to Peter, media companies continue to exist in a broadcast model while readers seceded from engaging and connecting in this manner more than a decade ago. When coupled with the rise of search, social and programmatic ad buying, the ability to sell on reach no longer exists as no single media entity or conglomerate will outsize or out-extend Google or Facebook.

Yahoo! demonstrates “the bankruptcy of the reach idea” according to Larry. “The last five CEOs of Yahoo! said the right things, but never did them. They said they’d be a content company, but engineers ran that company and always did.” He went on to describe how engineers were smart enough to hire Katie Couric, but not so much so that they’d hire a producer for her content. While there was tremendous reach, quality lagged and the opportunity was lost.

The solution is to focus on developing quality content and a meaningful audience, reaching your audience with increasing relevancy and then measuring in engagement.

As a customer retention solution that increases customer value through personalization, we couldn’t agree more. The most successful publishers that we speak with are those who have moved beyond looking at surface metrics — similar to reach and frequency — in their marketing. Opens and clicks by campaign are no longer the primary metrics for email, rather it’s pageviews generated by cohort. The math is more challenging, but if it were easy everyone in publishing would be succeeding.

While most publishers are still fumbling over a volume-driven vs. value-driven mindset, there are new and existing media ventures that are effectively increasing revenue by focusing on audience retention. The foundational shifts that must be made in any organization to be successful were identified by Larry and Peter as:

Change what it means to produce real content. According to Peter, most publishers “are still in love with the sound of their own voice” and if, for example, they don’t have their own photographer taking a photo then it’s not real. But a wire photo can be leveraged to be cost-effective as what delivers loyalty is the quality of coverage and storytelling.

Embrace the niche. Everyone in this business is competing for readers’ time and attention and every individual reader has far more options than they do time. By focusing your content on solving challenges and answering questions for specific audiences you build loyalty. Peter referred to the long-referenced Porter Curve which maps that relationship between ROI and market share: There are those who are small and profitable, those who are big and profitable and the valley of death in the middle. Few can be large, so focus and grow by providing a relevant experience.

Be relevant. Building loyalty is largely a new, digitally-isolated challenge. In print, as Larry pointed out, you have no idea how many individuals read any one article in a newspaper or magazine. You knew how many copies were mailed out to your subscribers, but never how engaging a particular piece was, outside of response. But this is no longer the case. Every session can be measured and increasing relevancy of content served to individual readers is proven to increase revenue. Personalization is essential to increasing loyalty and it must be on the reader’s terms, with a more and more relevant experience being delivered with every engagement and a fluid experience regardless of where she decides to connect next: email, web, mobile or social.

Digital has been an undertaker of lazy business. In media, before digital there were only so many options for readers.

Television is a great example of this shift. In the past, there were 3 networks to choose from, and consumers could only pick from what was available. As Peter noted, the industry held all of the control — not the consumer — and all media needed to do was show up. Now, with digital, many consumers are forgoing cable altogether, instead turning to Netflix, Hulu, Amazon and more, and enjoying the benefits of a hyper competitive marketplace where only the best content wins. The music business went through the same transition post-iTunes, and one could even argue post-Napster.

It’s very clear that consumers are increasingly clutching control of content, and all speakers agree this is a fantastic direction for the media business. It’s driving media into a parallel world of TV’s “golden age”, with competition on the rise and new media outlets gaining market share. It’s an environment that breeds quality content, which in turn breeds meaningful engagement.

Download this Business Insider Case Study to discover how one of the world’s fastest growing publishers took their marketing to the next level with Sailthru, driving a 60% increase in email clickthrough rates.